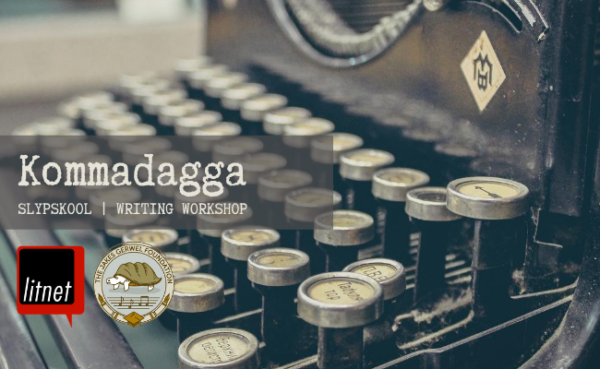 Presented by LitNet and the Jakes Gerwel Foundation

LitNet and the Jakes Gerwel Foundation will jointly present a mentorship programme for promising young English and Afrikaans writers in Somerset East from 12 October to 1 November 2020. The programme is intended specifically for short-prose writers and seeks to encourage new writing in South Africa.

Jakes Gerwel was raised in the Kommadagga area, which is why this particular name was chosen for the workshop. The programme includes a three-week residency for five prospective authors at Paulet House, the Foundation’s writers’ house in Somerset East. Purchased in Gerwel’s later years, the house lies at the foot of the Bosberg.

Rachelle Greeff will act as a mentor to the residents. This author and playwright is acclaimed in both Afrikaans and English and has assisted many young writers to publish notable debuts in the past 18 months. Rachelle works in several genres and has won sought-after prizes for her short stories. Her prizewinning plays Die naaimasjien and Rondomskrik were performed across the country, and The sewing machine was performed at the Edinburgh Festival in 2012. In 2002 she was shortlisted for The Caine Prize for African Writing, also known as the “Baby Booker”. Her works have been translated into German, Dutch and Danish. 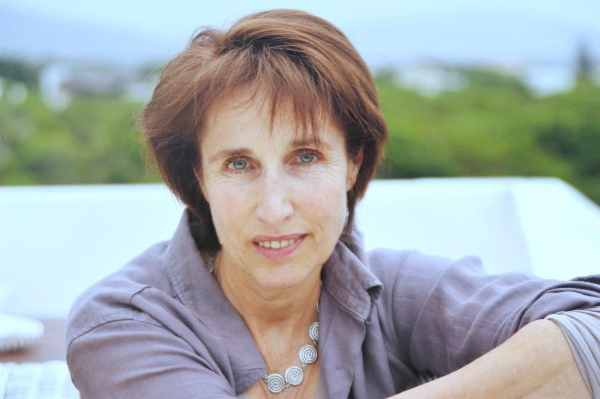 We are now accepting applications for the residency; submissions will close on Monday, 14 September 2020 at 12:00. Eligible candidates must not have been published in book form and should have a demonstrable interest in any of the following: crafting short stories (including for magazines), columns, articles or opinion pieces. Please submit applications electronically to [email protected] and include the following information:

Rachelle says, “Successful candidates must bring focus, perseverance, cognitive energy and curiosity to Somerset East. After the three weeks they should be able to write publishable pieces.”

The cost of travel, accommodation and meals will be covered for the five residents. Obligations will include content delivery for LitNet and participation in interviews. In accordance with the COVID-19 National Disaster Management regulations, residents will be asked to sign indemnity forms and comply with sanitising and distancing regulations during their residency.

The Jakes Gerwel Foundation actively promotes and develops South African literature. Celebrating its 21st birthday this year, LitNet is dedicated to the development of new talent.

Read about the workshop participants, their time in Somerset East and the new writing that was fine-tuned during the workshop.

Kommadagga essay: Music and my father