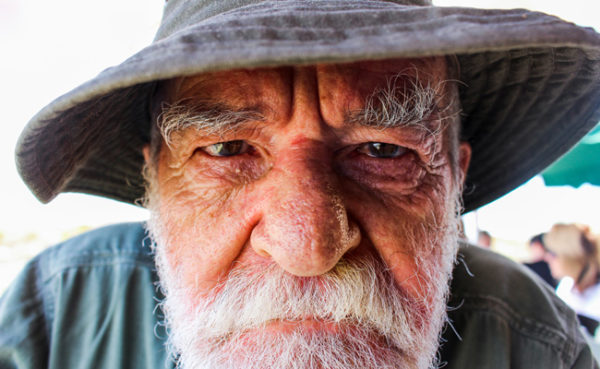 Having written more than 40 dramas and receiving many prestigious awards, as well as honorary doctoral degrees, his career speaks of hard work and commitment. He was known as a pioneer in the theatre world in the apartheid years, though his voice reaches wider than politics.

Looking back on his career of more than 50 years, he talks about his career highlights and lessons he has learned. 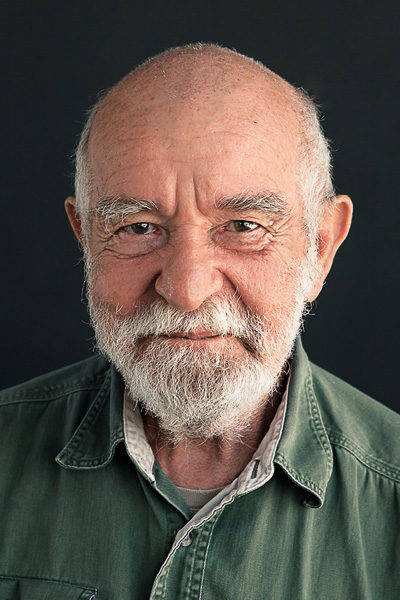 Athol, you received the award for lifetime contribution to theatre; how do you feel about this award?

As with any award I have ever received, a small thought sneaks in: Did I really deserve this? Then, I look back on 50-plus years of writing plays and, yes, I guess one could call it a lifetime.

But, ultimately, there was one undeniable reason for accepting this award, and that was doing so on behalf of all the colleagues who worked beside me in the past and are no longer with us.

Why theatre? What is it that draws you to it?

I have always been fascinated with the spoken word in people’s mouths, since the days my mother, Elizabeth Magdalena Potgieter, used to talk about duck’s water rolling off her back. I also believe that the central arena of history is really there, where a handful of individuals meet and talk to each other.

What would you consider to be some of the most significant highlights from your career?

Staging The island with John and Winston a few miles from where the real story was being lived. Also, when once during a staging of Boesman and Lena in a township hall in the 1970s, the Catholic archbishop of Durban couldn’t hear the dialogue and shouted, “Speak up!” At that precise moment, Yvonne Bryceland, deep into her role as Lena, raised her fists at the sky and shouted at the seagull I had imagined up there for her: “Jou moer!” 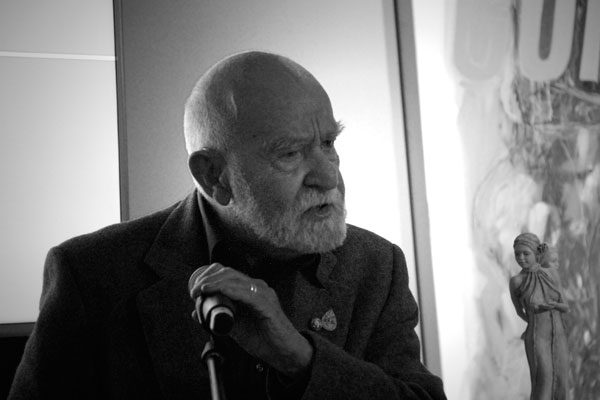 What are the most important life lessons you have learned over the years?

Humility. Begin and end humbly. Be grateful that you have a chance to speak in a country where speech has so often been a crime.

What is your opinion of the current theatre landscape in South Africa?

Very encouraging, especially as it seems that young audiences are growing and diversifying. I only hope that young theatre-makers today have the courage to ask the difficult questions required of them and of their audiences. 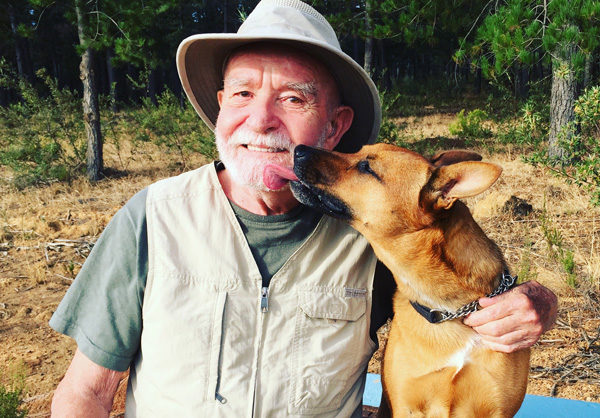 Born in 1932 in Middelburg in the Eastern Cape, Athol Fugard grew up in Port Elizabeth and later attended the University of Cape Town.

In 1958, he moved to Johannesburg, where he worked as a court clerk, an experience that made him keenly aware of the injustices of apartheid, the theme of many of his plays. In that same year, he organised a multiracial theatre, for which he wrote, directed and acted.

He is best-known for his political plays opposing the system of apartheid, and for the 2005 Academy Award-winning film of his novel, Tsotsi. Some of his many famous plays include Boesman and Lena (1969), “Master Harold” ... and the boys (1982) and The road to Mecca (1984).