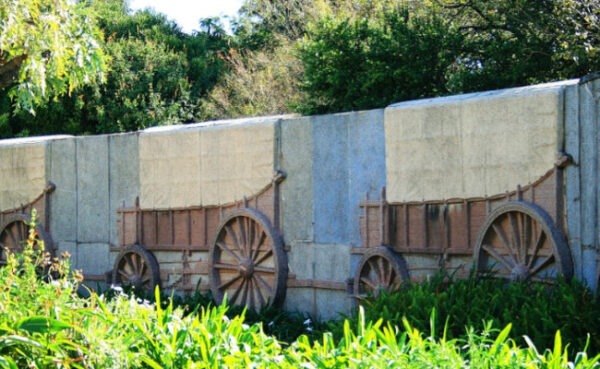 In the past I’ve often wondered how it was possible for Afrikaners to believe the lies of the apartheid government for so long. How they (I include myself, having grown up in that community) managed to believe in an alternative reality and, even when facts were presented to them, still found ways to rationalise oppression and convince themselves that God was on their side.

It took a whole military-economic-religious complex to keep it going, of course, and there was strong self-interest that drove the structural racism underpinning the apartheid system, but I think at the core of how ordinary people were socialized into support for apartheid lay a mix of religion, fear, ignorance and, mostly, a strong desire to belong. It was cold outside the laager. The appeal of group identity and the fear of being ostracised are powerful drivers.

Reading through comments of Afrikaans anti-vaxxers (surveys have shown them to be the most vaccine-hesitant group in the country) on social media, I see many of the same motivations at play.

The lines between the camps are hardening, the distance growing. Countering vaccine hesitancy, conspiracy and fears with facts therefore has its limitations.

Pro-vax messaging will have to take account of social and cultural determinants to be successful. But, as in the past, it's time to take a stand.