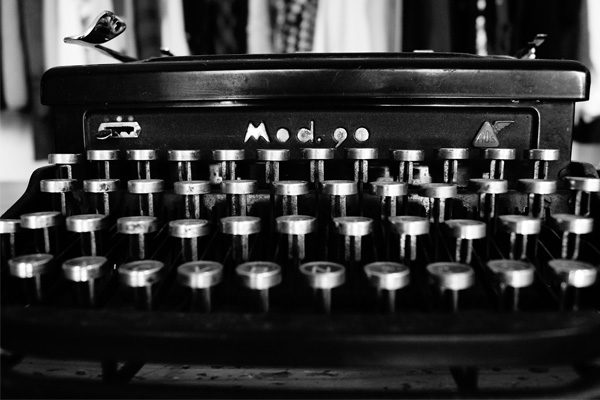 Now that is the multi-million-dollar question. What is the book about? I had no intention of writing this particular book. Of course, I dreamt of writing a book, but I thought it would be a future creative endeavour. But finding myself unemployed last year, I began a character arc for a fiction story for young adults. As I thought about my characters I remembered snatches of the past and I ended up writing Facebook posts which my former newspaper colleagues enjoyed to the extent that one of them told an NB editor about my stories and she also asked if she could send some of these stories to the editor. I thought what the heck, I haven't got anything to lose. NB contacted me for more samples and eventually they suggested that I write a book. I don't think I'm that interesting; it’s just that I lived through some interesting times as a newspaper journalist working in riot-torn townships just before the end of apartheid. It eventually drove me to go in search of other people's normal in other parts of the world from 1992 to 1995. I didn’t go back to newspapers until 2016, but remained stuck in my journalist-self restlessness, no matter how hard I tried to find my place in other professions. Last year when I was stuck at home with myself with no work on the horizon, all these memories of my take on forced removals cropped up. I would say it is a book about two aspects of apartheid-era Cape Town: one part in the 1960s, ‘70s, and the other in the late 1980s, early 1990s, but it is also about the individual yearning to find something better than the given. My conduits to better things were the books I read, the travels that arose out of curiosity to see the places the authors described, and my own need to make art. Change happened on the inside for me rather than in outward appearances and material things. I am still working on bringing the various components together as I am currently on deadline, reworking and restructuring the manuscript before the first meeting of the writers’ project next month.

NB Publishers’ recommending me to the writers’ project came out of the blue and needless to say, I'm still swinging wildly between states of shock, gratitude and apprehension. I have no idea what to expect from the workshops and the mentoring process, so I have no expectations except to say that I hope to do the very best I can and that my work will be of worth.

The first name that popped up was Max du Preez. I enjoyed his unusual stories from South Africa's past: Of warriors, lovers and prophets and Of tricksters, tyrants and terrorists. I liked the humour and eccentricity.

I've always read myself silly, so I would have to say the world of authors, past and present, proved to be the most influential. I'm sure I will find lots of authors that I will gravitate towards in the future who will prove to be just as inspiring. I don't follow reviewers’ recommendations. I will browse until something jumps out at me, and when I settle down to read, I will find that it is precisely the book that I needed to read at that particular time and inevitably I will find that there are similar ideas, as if the authors were speaking to one another. I suppose I just got swept up by the magic of the world of books, ideas and words.

My manuscript follows the life of an aspiring crime journalist from Mitchells Plain who finds herself not only investigating the recent spike in child murders, but also delving into the unexplained, yet sworn upon stories of the supernatural by the area’s vast coloured community. She embarks on an undertaking to prove either that there are sinister things that lurk on the Cape Flats, or that because of the neglect, abuse and poverty the residents face, they are all suffering from symptoms of varying degrees of PTSD.

It is a great honour just to have been selected. The chance to learn from an award-winning writer, author, playwright, composer and copywriter and film reviewer is absolutely remarkable and I am very grateful. My expectation, if anything, is that I walk away with an abundance of knowledge to employ on my future works.

My parents. My mother was very strict on reading and writing when I was a child. She really drilled the importance of words and stories into my head and nurtured a real love for books that has stayed with me, and now informs my whole life and career.

My father was the one who suggested I study journalism. He thought I had a talent for writing, even though I had other plans for myself. I am very glad I accepted his guidance. I really enjoy what I do now.

My book is about the journey of a young woman whose husband has just passed away and who, through that, has to negotiate the journey of widowhood – culture vs religion, dealing with her in-laws and finding love again.

I am super-excited to be in the mentorship project – I can't wait to get started. My expectations of the project are – actually my hope is – to work well with my mentor and in that achieve what I have been struggling to achieve on my own, which is to be published after the project is completed.

My favourite writer is Bessie Head.

The person who inspired me to be a writer is William Shakespeare.