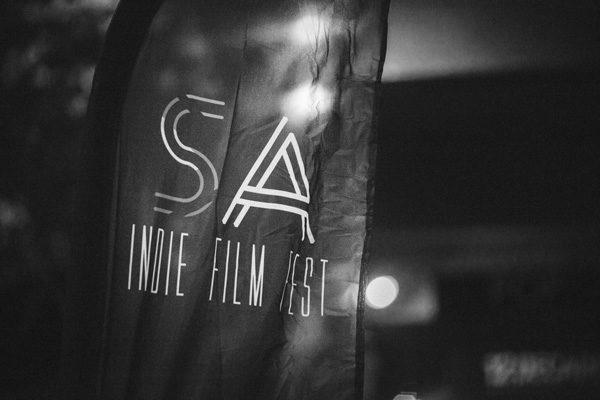 The SA Indie Film Festival back for its second year

After a successful inaugural festival in 2018, the SA Indie Film Festival is back for its second year, bigger and better than last year.

From 24‒26 May, the South African Independent Film Festival, or SA Indie Film Fest for short, will take place at the Labia Theatre in Cape Town, celebrating independent filmmaking and screening some exciting films. This year has also seen the festival expanding to Johannesburg, with a screening event, among other events, that took place on 18 May at the Bioscope Independent Cinema in Johannesburg.

The aim of the film festival is to support both emerging and experienced filmmakers, and create a platform for them to showcase their work.

What exactly is the South African Independent Film Festival, what does it entail and how does it work?

The SA Indie Film Fest is South Africa’s only film festival dedicated to celebrating independent filmmakers both locally and abroad. We pride ourselves on giving a platform to emerging and established talents on the fringe of the film industry.

Independent filmmakers are the most innovative risk-takers in the industry, and are unbound by the restraints found in the commercial filmmaking world. As a result, the work they produce is completely outside the usual fare that audiences are exposed to. We hope to shine a light on truly original ways of storytelling among an art form that often seems to rely on retelling the same stories over and over again.

We accept short films, music videos, documentaries and VR experiences from filmmakers all over the world. From the hundreds of entries we receive, our panel of judges selects the best of the best to be screened at the festival. Although our official selection films are at the heart of the festival, we also hold events for filmmakers and audiences to mix and mingle, where we hope to bring together like-minded creatives from all over the world. 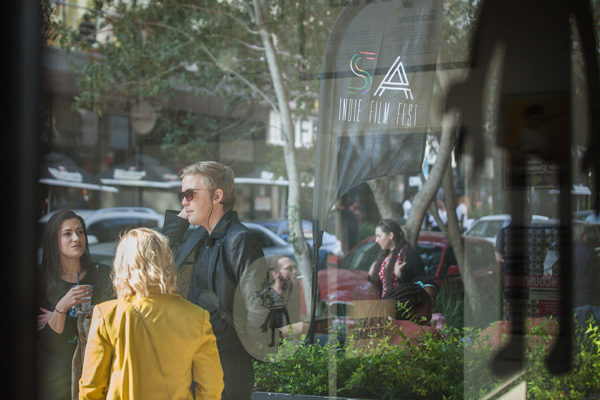 This year saw the festival expanding to Johannesburg

As independent filmmakers ourselves, we saw a space for an indie-focused festival among the booming South African film industry.

South Africa is known as one of the commercial capitals of the world. We have some of the most talented film crews and creatives working in the film industry today. However, among all the big budget studio projects that are shot here, we often overlook the incredible talent among our independent filmmakers.

Although our commercial industry is thriving, our independent industry is yet to catch up with the productivity of our American and European counterparts. We hope the festival does its part in giving our local indie creatives the credit they deserve, as well as allowing our locals to share their knowledge and creativity with fellow international filmmakers. 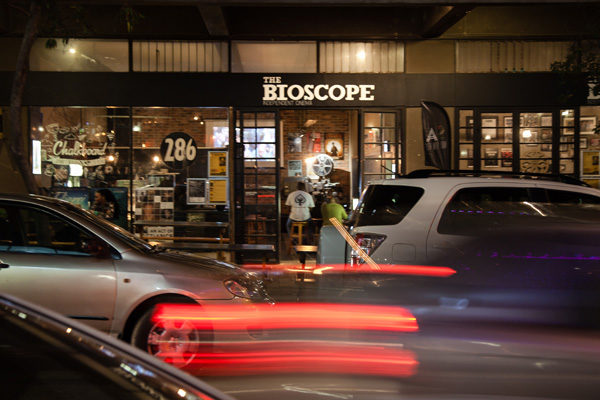 The Johannesburg screening took place on 18 May at the Bioscope Independent Cinema.

Last year, the festival took place only in Cape Town. This year, there was also a Johannesburg screening, right?

Absolutely! 2018 saw our first season, which took place in Cape Town and proved favourable with filmmakers and audiences alike. We have expanded for our 2019 season to feature more events, including Johannesburg as well as Cape Town.

We wanted to give our official selection filmmakers from Joburg a chance to see their work on the big screen in their home city. Joburg’s independent film community produces some incredible work, and we’re glad to bring the festival there for the very first time. 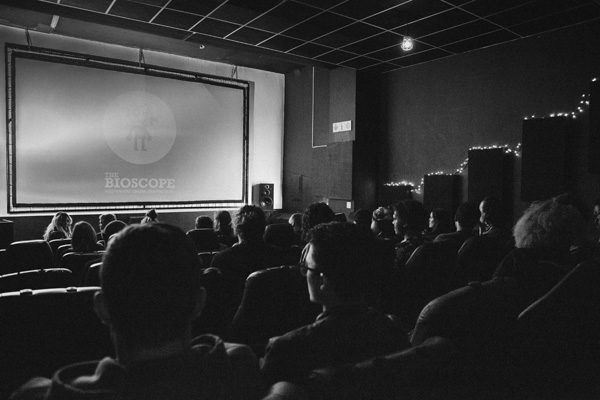 What were some of the highlights of last year?

We had an incredible selection of films in 2018 from some brilliant local and international filmmakers. We were very glad to award the excellent South African short film, Good mourning, with the Audience Award, especially seeing that the film went on to screen at the Sundance Film Festival.

However, the very positive audience reception to these great films at the Labia was the biggest highlight for us! 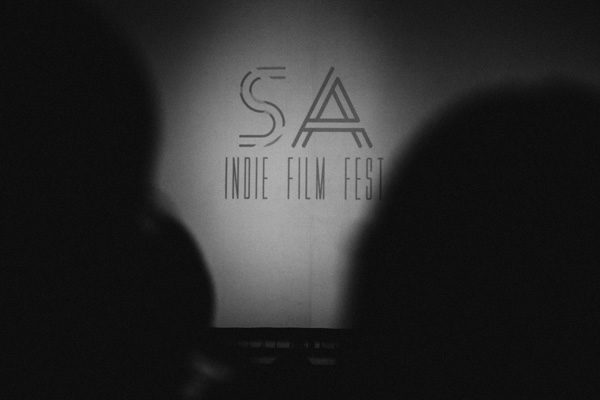 What can festivalgoers, wanting to attend the Cape Town screening, look forward to at this year’s festival?

This year, we are holding seven events across Johannesburg and Cape Town, including a red carpet event at a luxury hotel, as well as an after-party/networking event at the Moveable Feast in Cape Town on 26 May. Of course, our main focus is the screening events.

The standard of work this year is incredibly high, so audiences can look forward to some brilliant projects!

Independent filmmaking: “Get out there and make movies”