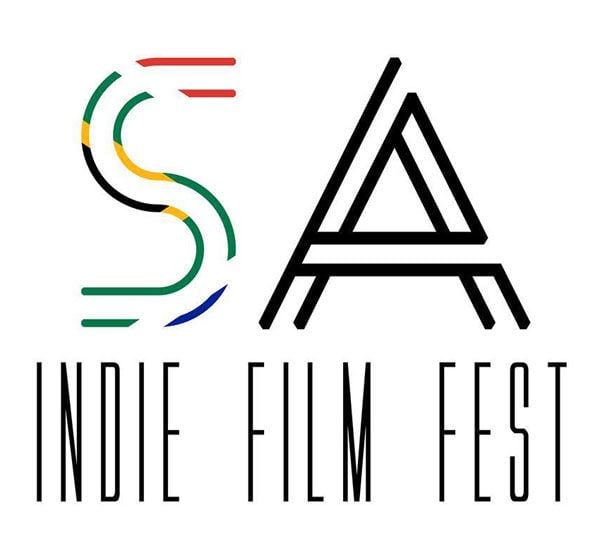 This year marked the inaugural year of South Africa’s first independent film festival in Cape Town, with the aim of supporting both emerging and experienced filmmakers.

On 24 May, the South African Independent Film Festival, or SA Indie Film Fest for short, took place at the Labia Theatre in Cape Town, celebrating independent filmmaking. The festival showcased 22 short films, documentaries, music videos and even VR films from all around the world.

May 2018 saw the inaugural South African Independent Film Festival hosted at the Labia Theatre in Cape Town. How did the idea of this festival come about?

As indie filmmakers ourselves, we’re often confronted with the problem of where to showcase our work once it’s completed – especially in our home country of South Africa. South Africa hosts some brilliant world-class film festivals; however, we saw a gap in the film festival community for a space dedicated to independent filmmaking, and that’s where SA Indie Film Fest comes in.

What exactly is the South African Independent Film Festival, what does the initiative entail and how does it work?

The South African Independent Film Festival aims to showcase and celebrate the very best of South African and international independent film. The festival took place over one day and included screenings of our official selection films, an awards ceremony for the prize-winners, as well as a networking event where the audience and filmmakers got to meet and chat about their favourite films of the season. We received over 100 submissions from filmmakers around the world, and our judges had the difficult task of selecting the very best and most interesting entries for showcasing at the festival. The festival presents an opportunity for indie filmmakers to get their work out there to an engaged audience and presents a potential stimulus for their ongoing careers. At the same time, the audience gets a chance to see what indie filmmakers on the cutting edge are doing around the world.

What film genres did the festival cover?

We had a wide array of entries last year, from experimental interpretive dance to sci-fi comedy to dark and twisted drama. The SA Indie Film Fest prides itself on giving a platform to filmmakers that pushes the envelope in terms of both story and technical achievement. This includes short films, documentaries, music videos and even VR films. The only work we don’t show is non-independent films from large studios. 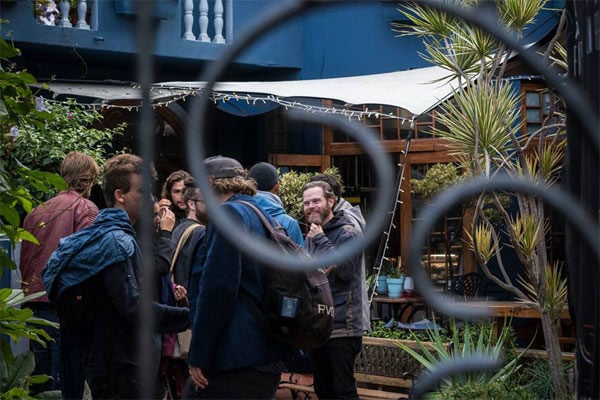 Ryan, what are some of the challenges of organising a festival such as the SA Indie Film Fest?

Firstly, we receive so many brilliant films that one of the most difficult parts of organising the festival is deciding which we are able to show. In our 2018 season, the festival took place over one day, so we had to limit our screening programme to some extent. However, next year we hope to show many more films while maintaining the same standard of quality that the filmmakers set at our last festival.

Secondly, the obvious concern when hosting an event for its first year is attendance and general reception. Fortunately, we had a brilliant turnout in 2018 and a lot of excitement around the festival. We owe this, of course, to the brilliant filmmakers who submitted their work and set such a high standard of quality in filmmaking.

Why did you think it necessary not only to focus on South African films, but to include international films in the festival as well?

Without a doubt, South Africa can and does produce films on the same level as our international counterparts. The 2018 season featured films from all around the world, including Belgium, China, the United States and France. South African films walked away with some of the top awards, including Best Actor, Best Actress and Best Cinematography, so the talent in South Africa is quite considerable. 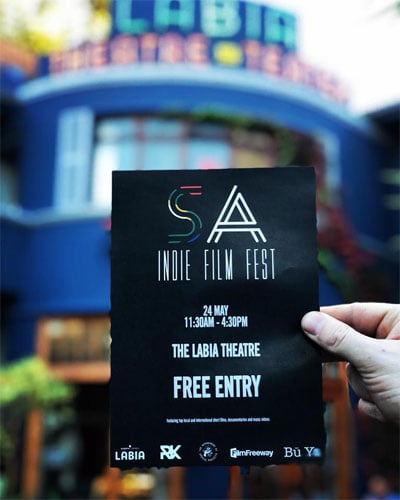 The festival took place at the Labia Theatre in Cape Town.

Ryan, what have been some of the highlights of this first festival for you?

The turnout this year was excellent – especially considering that it was our first year! This year’s programme featured some excellent and envelope-pushing work that thrilled our audience and fellow filmmakers alike.

It was especially enjoyable to be able to recognise our award winners via our amazing judges. It was great to see so many local films walk away with some of the top awards!

Please elaborate on the “envelope-pushing work” you guys witnessed. What work stood out for you personally?

With a lot of independent cinema, one of the most prominent difficulties for filmmakers is how to create world-class films on low or no budgets. Some of the films feature technical achievements worthy of multimillion dollar Hollywood movies. For example, “Passion Gap”, a South African short film, stood out for its incredible cinematography, which one would not usually expect to be at such a high standard in a short film.

A site for amazing filmmaking innovation that the festival tries to foster is the VR category. The winner of the award for Best VR Experience, “Seance VR”, displays the incredible potential of VR filmmaking in the clever narrative devices it uses to tell its story in the VR format.

What advice would you give people going into independent filmmaking?

Get out there and make movies! It’s a cliché, but it’s true! Worrying about whether your gear or your movie will be good enough only leads to praxis paralysis. A bad movie is better than no movie.

Ryan, what is your opinion on the future of independent filmmaking in South Africa?

We have a very bright future for independent filmmakers in South Africa. South Africa is mainly known in the international filmmaking community as a “service country” for European and American productions; however, with the amount of talent and number of stories we have to tell, South Africa has the potential to be a site of indie filmmaking genius.

What does the future have in store for the South African Independent Film Festival?

The SA Indie Film Fest aims to return next year bigger and better than ever! The 2019 season will expand to a three-day festival and include more screenings, more great judges and more events. Keep an eye on our social media for more details. 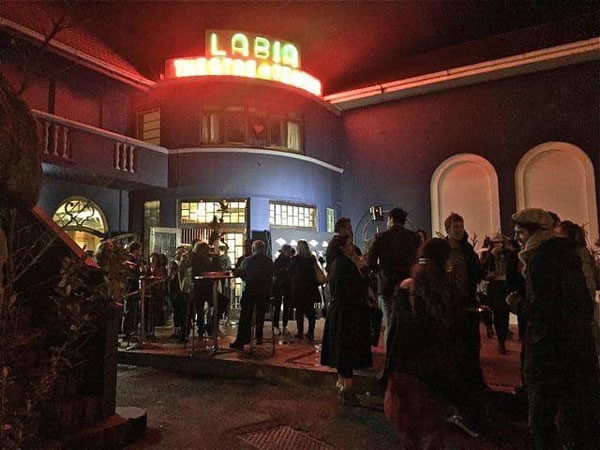 The festival showcased 22 short films, documentaries, music videos and even VR films from all around the world. 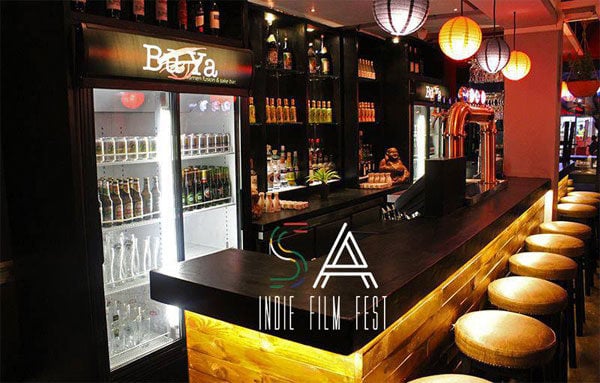 Festival director, Ryan Kruger, is positive about the future of independent filmmaking in South Africa.

How do filmmakers go about entering for next year’s festival?

Visit our FilmFreeway page at https://filmfreeway.com/SAINDIEFILMFEST for details. We’re looking for the very best in short films, documentaries, music videos and VR experiences!

Next year’s South African Independent Film Festival will take place on 24–26 May 2019.

Here is the complete list of this year’s winners:

Russel Savadier – “Tears in the Rain”