Judges praise winning stories “that are striking for their lateral leaps, their use of language, voice and subversion – and their sheer courage”.

The Commonwealth Short Story Prize is awarded annually for the best piece of unpublished short fiction from the Commonwealth. It is the only prize in the world where entries can be submitted in Bengali, Chinese, English, French, Greek, Malay, Portuguese, Samoan, Swahili, Tamil, and Turkish.  The overall winner will be announced via an online ceremony on Tuesday 30 June.

The international judging panel, chaired by Nii Ayikwei Parkes, has chosen the five winning stories, from a  shortlist of twenty  after over five thousand  entries were submitted from 49 Commonwealth countries.

“When a woman renounces motherhood” by Nigerian writer Innocent Chizaram Ilo, tells how a woman and her mother bond in the face of a sexist tradition.  23-year-old Ilo, who is Igbo, lives in Lagos, and explains that the story was: “inspired by my mother. No, she hasn’t renounced motherhood, at least not yet. But I just wanted to capture what women like my mother lose and give up in the name of marriage and, by extension, motherhood.” 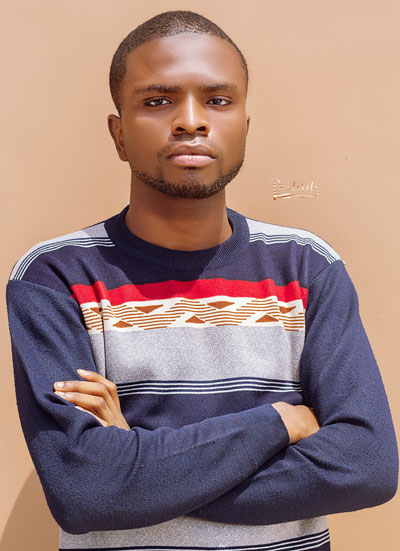 Indian author Kritika Pandey’s winning entry “The Great Indian tee and snakes” is the story of two young people trying to solve the age-old riddle of human existence: how does one love in the era of hatred and prejudice?

29-year-old Pandey, who was born in Ranchi, Jharkhand, is a Pushcart-nominated writer, currently living in the US. She chose to submit to the prize because, she says, it is “one of those few literary awards that value the unique context of the postcolonial writer”. 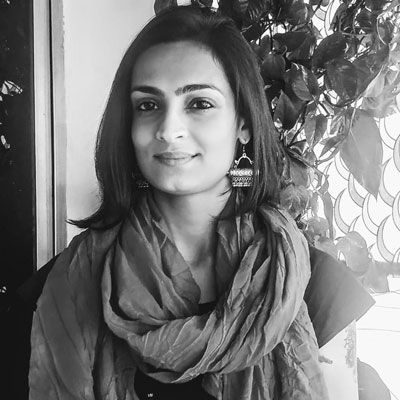 Scottish author Reyah Martin’s story “Wherever Mister Jensen went” wins the Canada and Europe category for a story which explores the power of rumour and hysteria, for better or for worse. This story challenges society, calling for change before it’s too late. 20-year old Martin, who was shortlisted for the 2018 BBC Young Writers’ Award commented: “I am now more determined than ever to carry on creating. It feels like a dream.” 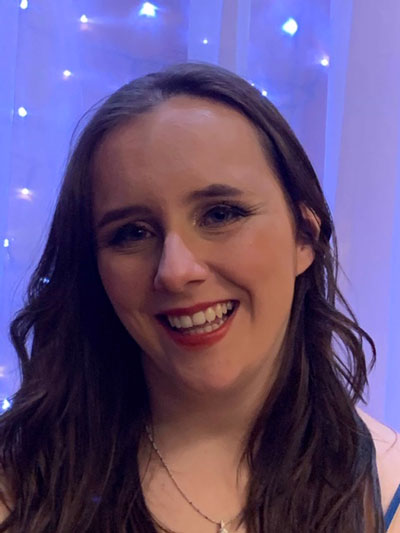 Jamaican author Brian S Heap wins the Caribbean regional prize.  In “Mafootoo”, a Jamaican woman living in England confronts a crisis late in her life. She uses the occasion to reflect on her life and her marriage. 70-year-old Heap, who has worked in drama and education in Jamaica for 40 years, drew on his own experience growing up in the UK and returning as a visitor. 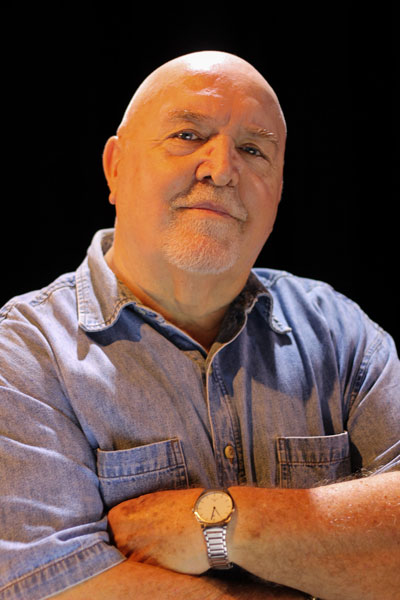 Australian Andrea E Macleod wins this year’s Pacific regional prize for her story “The art of waving”. The story describes how, as a child, a woman is told by her older sister not to wave to people. She reflects on how this changed her and the connections she has been both able and unable to make as a result. 48-year-old Macleod, who lives and works in Brisbane, says her story began “as a question about why we wave to each other and what stops us from waving to everyone. How do we become inhibited? What is expressed when we wave? How do we learn to cross boundaries and connect with people we don’t know or probably have no likelihood of knowing in our own spheres of experience?” 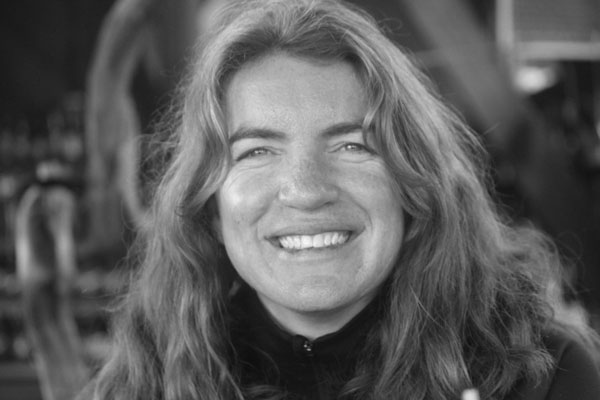 Chair of the judges, Ghanaian writer and editor Nii Ayikwei Parkes said: “I don't believe there is a perfect story; there are great stories, but no perfect stories. What is amazing is what happens when a story encounters a ready reader or listener – that moment is magic. That connection is never the same for any two people or for any two moments and that’s why I love judging competitions: I get to talk about stories with other people who love stories, but it’s completely unpredictable. We now have a list of regional winning stories that are striking for their lateral leaps, their use of language, voice and subversion – and their sheer courage. I look forward to the discussions with my fellow judges to pick an overall winner. I guarantee that it will be a story that moves people, but I don’t know which one it will be.”

Luke Neima, Granta’s Digital Director and Online Editor, says: “‘For many years Granta has proudly partnered with Commonwealth Writers to publish the five regional winners of the Commonwealth Short Story Prize — one each from Africa, Asia, the Caribbean, the Pacific, and Canada and Europe. The prize gives a platform to places isolated from the traditional infrastructure of publishing, and through it we’ve had the chance to discover a range of brilliant new voices, many of whom go on to find success on bookshelves around the world. In every regional winners’ list there are new voices and new worlds to discover, and this year’s is no exception. We hope that you will enjoy these stories as much as we have.”

Now in its ninth year, the prize has developed a strong reputation for discovering new writers and bringing them to a global audience. Previous regional winners such as Indian author Anushka Jasraj and Alexia Tolas have gone on to achieve considerable success.

Jasraj’s debut short story collection Principles of Prediction is due to be published in 2020 by Westland. She won the Asia regional prize twice for her stories “Radio story” (2012) and “Drawing lessons” (2017), both of which feature in the collection. 2019’s Caribbean regional winner Alexia Tolas is longlisted for the Sunday Times Audible Short Story Award 2020.

Lynda Clark, 2018 regional winner for Europe and Canada published her debut novel Beyond Kidding, with Fairlight Books in  October 2019.

The 2020 overall winner will be announced during a special award ceremony which will be broadcast online at 1pm BST on 30 June 2020.

Sign-up to our newsletter to receive a link to the broadcast nearer the time at commonwealthwriters.org/signup or follow us on Twitter, Facebook, or Instagram @cwwriters to find out more. The event will provide everyone with a chance to hear excerpts from the stories, to meet the regional winners and to find out, first-hand, who has been selected as the overall winner of the Commonwealth Short Story Prize 2020.

Keep up to date with the prize and join the conversation via: