Twenty outstanding stories have been shortlisted by an international judging panel for the world’s most global literature prize. The writers come from 15 countries across the Commonwealth including, for the first time, The Gambia. Often humorous and always intensely moving, the 20 stories range from speculative worlds to the everyday. They describe love and loss, death and legacy, the individual facing down prejudice; travel, displacement, and the search for home. 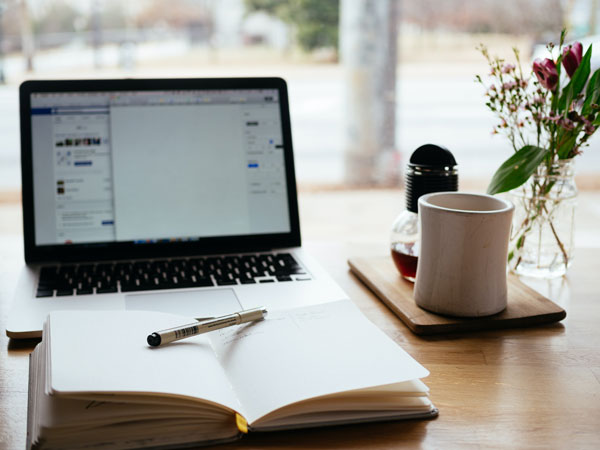 The Commonwealth Short Story Prize is awarded annually for the best piece of unpublished short fiction from any of the Commonwealth’s 54 member states. It is the only prize in the world where entries can be submitted in Bengali, Chinese, English, French, Greek, Malay, Portuguese, Samoan, Swahili, Tamil, and Turkish. Such linguistic diversity in a short story prize in part reflects the richness of the Commonwealth, not least its many and varied literary traditions.

The stories on the 2020 shortlist were selected from 5107 entries from 49 Commonwealth countries.

Chair of the Judges Ghanaian writer and editor Nii Ayikwei Parkes said: “Beyond their basic plots, the best stories are elevated by the language in which they are told. In this judging process, the fine language has also undoubtedly been that of my fellow judges, who add nuance, colour, fun and a profound knowledge of trends in their regions to discussions. The result of the time we’ve spent indulging in the submissions to the Commonwealth Short Story Prize is a shortlist of 20 unique stories. These stories, drawn from all over the globe, are as harrowing as they are uplifting, funny while being tragic—and defiant in the face of politics, bigotry and injustice. But, crucially, at a time like this, with the world beset with myriad challenges and a devastating virus, the stories are grounded in faith, hope and the humanity we all share.”

Due to the current COVID-19 pandemic, we have commissioned a short film of the shortlisted authors sharing their personal insights into how they have been affected by the virus in different parts of the world under the hashtag #StoriesToConnectUs. The film will be available to watch here from 21 April: www.commonwealthwriters.org.

Anne T Gallagher AO, Director-General of the Commonwealth Foundation, the intergovernmental organisation which administers the prize, commented: “Once again, the short story prize has confirmed the depth and diversity of the literary culture across the Commonwealth of Nations: 54 countries that together represent over two billion people. We celebrate the authors on this shortlist for their technical and creative skill. Perhaps even more importantly, we thank them for the timely reminder of the power of storytelling, not least its ability to comfort, inspire and heal.”

Asia
“The shedding” by Nafisa A Iqbal (Bangladesh)
“The great Indian tee and snakes” by Kritika Pandey (India)
“The teeth on the bus go round and round” by Dinesh Devarajan (India)
“Ouroboros, Ouroboros” by Sharmini Aphrodite (Malaysia)
“An instruction manual – how to find your vagina” by Maham Javaid (Pakistan)

Pacific
“The art of waving” by Andrea E Macleod (Australia)
“Attention” by Catherine Chidgey (New Zealand)
“A breath, a bunk, a land, a sky” by Fiona Sussman (New Zealand)

The 2020 judging panel is chaired by the Ghanaian writer and editor Nii Ayikwei Parkes. The other panellists are: South African writer and musician Mohale Mashigo, Executive Director of the Singapore Books Council William Phuan, Canadian author Heather O’Neill, Trinidadian scholar and writer Elizabeth Walcott-Hackshaw and  Australian writer and arts organiser Nic Low, who was himself shortlisted for the 2012 Commonwealth Short Story Prize earlier in his career.

Last year, Constantia Soteriou won the 2019 Commonwealth Short Story Prize for her story “Death Customs”. Constantia’s story was the first translated entry to win the Prize, and was translated from Greek into English by Lina Protopapa. Caryl Phillips, chair of the judges, described the story as “a remarkable short story that manages to be both personal – following, as it does, the painful narrative of a woman who has lost her son—and deeply political, in that it charts the division of a land as it topples into civil war”. In 2018,  Kevin Jared Hosein, from Trinidad and Tobago, won the Commonwealth Short Story Prize for his story “Passage”, which convinced the jury, chaired by the novelist and poet Sarah Hall, as “a truly crafted piece of fiction” that was “immediately and uniformly admired”. 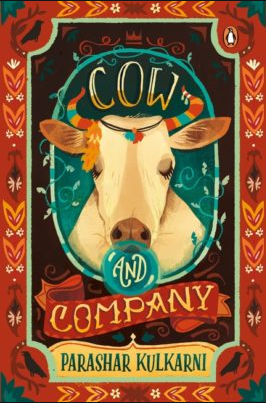 Now in its ninth year, the prize has developed a strong reputation for discovering new writers and bringing them to a global audience. Nominations have helped many new writers find publishers and agents. For example, Indian author Parashar Kulkarni, overall winner in 2016, was approached by Penguin Random House India which last year published his debut novella, Cow and company, based on his winning short story. Nigerian author Oyinkan Braithwaite, one of The UK Guardian’s 2019 debut novelists to watch for her novel My sister, the serial killer, secured her agent through the visibility of the Commonwealth Short Story Prize.

“In a world where division is being promoted, we welcome different voices. It is always hard for a new voice to get heard above the thousands of others. Prizes change that. Winning the Commonwealth Short Story Prize 2017 and now the BBC Short Story Award has literally opened doors overnight,” Ingrid Persaud, author of Love after love, Faber, April 2020.

“I didn’t expect this win to reap so many benefits – and if I use this momentum wisely, I think this could be something of a game changer for me, or at least a great step up in my writing career. As I said, going from no agent to suddenly having choices is crazy. And also unprecedented for a Trinidadian writer based in Trinidad. Most of us have had to migrate and do MFA’s in the US or UK in hopes of even getting an agent to pay attention,” Kevin Jared Hosein, overall winner 2018 Commonwealth Short Story Prize.

The 2020 shortlisted stories will be published online, in the innovative online magazine of Commonwealth Writers, adda, which features new writing from around the globe. The judges will go on to choose a winner for each of the five regions. These regional winners will be announced on Tuesday 2 June, before being published online by the literary magazine Granta. The overall winner will be announced on Tuesday 7 July.

Keep up to date with the prize and join the conversation via the buttons at the end of the email.

About the Commonwealth Short Story Prize

The Commonwealth Short Story Prize is administered by the Commonwealth Foundation, through its cultural initiative Commonwealth Writers. The prize is awarded for the best piece of unpublished short fiction (2000-5000 words). Regional winners receive £2,500 GBP and the overall winner receives £5,000 GBP. Short stories translated into English from other languages are also eligible.

Commonwealth Writers, the cultural initiative of the Commonwealth Foundation, develops and connects writers across the world. It believes that well-told stories can help people make sense of events, engage with others, and take action to bring about change. Responsive and proactive, it is committed to tackling the challenges faced by writers in different regions and working with local and international partners to identify and deliver a wide range of cultural projects. adda, the innovative online platform of Commonwealth Writers, is a gathering place for stories and a space where writers and readers can talk across the divides. www.commonwealthwriters.org | www.addastories.org

About the Commonwealth Foundation