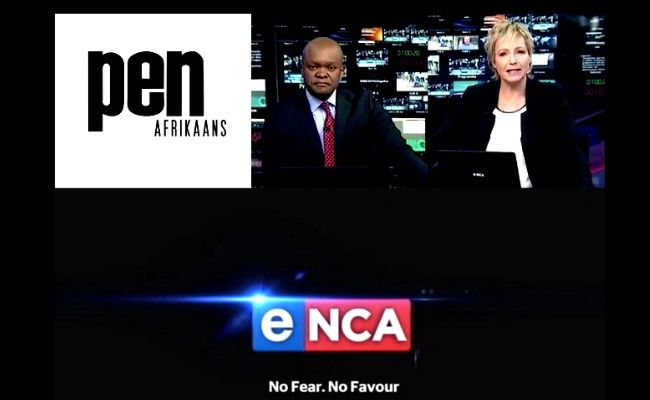 PEN Afrikaans notes with concern that two eNCA news anchors, Xoli Mngambi and Jane Dutton, have reportedly been suspended for voicing their opinions after Dr Nkosazana Dlamini-Zuma, Minister of Cooperative Governance and Traditional Affairs, reversed President Cyril Ramaphosa's earlier announcement that tobacco sales would be allowed under Level 4 regulations. The anchors described this about-turn as a show of strength that undermined the president’s authority.

While they have since apologised for their initial statements, which is already a worrying sign, they have not yet been back on air.

It would be extremely problematic if news anchors, who present a programme with the very goal of raising critical questions about current affairs, could be suspended for criticising politicians.

If eNCA wants to live up to its slogan (“No fear. No favour”), the channel should immediately withdraw any threats of suspension or disciplinary action, apologise unreservedly, and promote the principles of freedom of expression, critical thinking and independent reporting by supporting its employees, not punishing them.

PEN Afrikaans urges eNCA to reinstate the anchors in their positions with immediate effect.

Press freedom and freedom of expression is essential to ensure that the media can continue to play its valuable role in our democratic society.