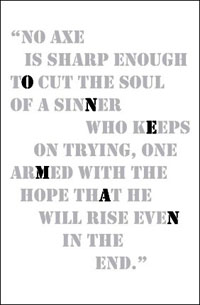 Buy One Man from kalahari.com.

James, Mark Twain said that truth is stranger than fiction. Please tell our readers about your recent collision of fact and fiction?

On Tuesday Lungisani Innocent Mdlolo, a convicted killer and rapist, escaped from court just before he was due to be sentenced in Johannesburg. He is considered extremely dangerous. Dubbed "One Man", he was convicted in October of murder, three counts of rape, five of armed robbery, 10 of housebreaking and theft and possession of an unlicensed firearm.

On the 5th of December 2013, almost exactly a year ago, one of our authors began writing a story based on this exact premise – a convicted murderer escapes from custody. The title of the book – One Man.

Fact, as you say, has collided with fiction.

One Man, the book, is a piece of fiction written for the activist in every South African. It reflects the current political and social landscape and asks what can be done to make South Africa safer and more equitable. It deal with crimes against women and the ongoing violence that dogs communities across our nation.

"One Man", the convicted murder and rapist, is the very embodiment of this violence, represented in the book by Gwaza, a cold-blooded killer who hunts down the woman who put him away, eliminating those who stand in the way of him taking revenge. That he – the real "One Man" – has escaped during the sixteen days of activism for no violence against women and children, as all of us turn our attention to the social ills that bedevil our communities, is unsettling to say the least.

The fact that One Man was designed to be released during the course of this week, the week that "One Man" himself escaped from his cell in an almost identical manner to Gwaza, is more than uncanny ...

This truly is a case of life imitating art ...

Why was One Man published anonymously?

As above, One Man is a book written for the activist in every South African. The author and I felt that their profile would distract from the political message that the book carries. We want people to engage with the content of the novel, rather than engaging with the author’s profile.

If the book is used as a prophecy: what will happen to the man who walked out of court?

In One Man, Gwaza seeks revenge on the woman who put him away for murder – Precious Molepang. His aim is to take her life as brutally as possible. The final confrontation between Precious and Gwaza, the climax of the book, occurs on the night of the 5th of December. I obviously don’t want to give away what happens, but I do believe that the final scene reflects exactly where we are as a society and how we need to try and move forward.

The full blurb can be found here. 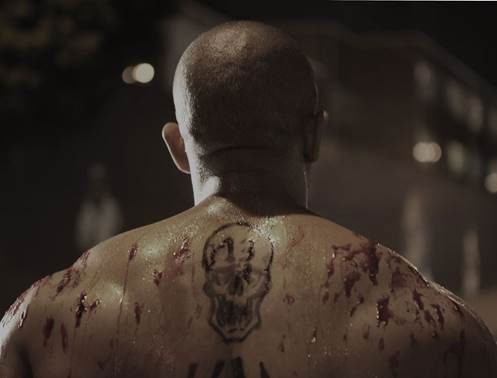