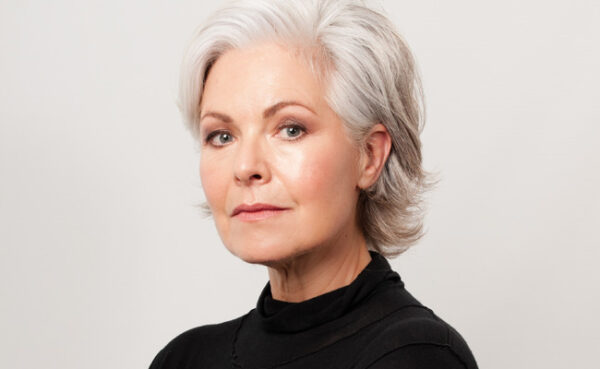 Winners for the 2022 Fleur du Cap Awards were announced in 19 categories this year.

Naomi Meyer interviewed some of the winners of the awards.

Below is an interview with Anna-Mart van der Merwe:

Anna-Mart, you were awarded a Fleur du Cap award for your role in Valsrivier. Congratulations! Would you please share your own experiences and thougs on the play with our readers?

The adaptation of a book for stage is a unique process and theatre experience. This is where literature and the very ephemeral nature of the theatre medium meet.

Janice Honeyman took Saartjie Botha’s adaptation and carefully navigated with us to find the emotional truth of the characters, but at the same time also to honour Dominique Botha’s exquisite writing.

The past two years were not kind to theatre. I saw Valsrivier at the Woordfees in 2020, and this was maybe the last festival where people could see this on stage as live theatre. Did Valsrivier play at other festivals as well? Maybe share some memories of the various live performances with our readers.

The COVID gates closed at the end of our run at Woordfees 2020. We could film it on stage at the Baxter Theatre for the Woordfees Online Festival subsequently.

This was yet another adventure down the intense waters of the Valsrivier! We rehearsed with Janice, and then Christiaan Olwagen came in as film director. We were all taken on a journey of discovery in terms of finding our characters and the story in a world somewhere between the stage and the lens of the camera. What a privilege.

I do believe the film version facilitated and highlighted the story of Dominique (Tinarie van Wyk-Loots) and Paul’s (Robert Hindley) relationship beautifully.

If you have Calvinistic guilt in your genes like I do, you never feel deserving, but I have learned that nominations and awards are immense gifts. Somehow, one can take courage that you are going in the right direction. It is always such an honour.

Do you think that the arts are still relevant during pandemic times? Why keep on creating theatre?

Is breathing relevant? Until the last Homo sapiens disappears, and with it imagination and emotion, there will be art.