Menán van Heerden chats to Masenyani Baloyi, head of translation for the Bible Society of South Africa (BSSA), about their initiative to translate the Bible into !Xun. 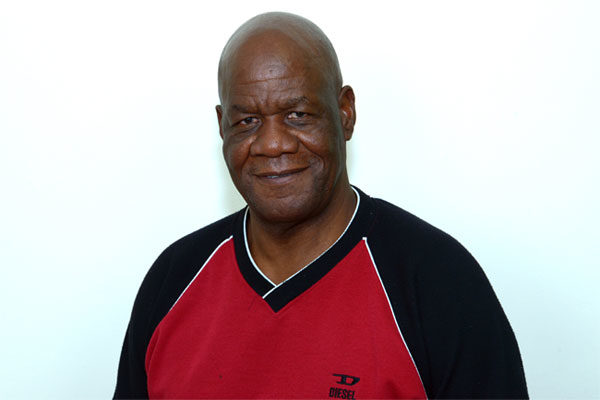 Masenyani, this is a great initiative. Who is part of this project, and how long will it take?

At this stage, only the Bible Society of South Africa, 19 people from Platfontein and some donors are part of this initiative. The Bible Society would like anybody who feels he or she can make a contribution of whatever kind to partner with the Bible Society. We would welcome any further financial contribution towards this initiative. We would also like the three government departments to get involved, namely the department of basic education, the department of higher education – so that they can help us with some orthographical issues, etc – and the department of arts and culture, for their mandate to conserve culture (eg language). We invited PANSALB to partner with us in line with their constitutional mandate in terms of section 6(5) of the Constitution, but they have not yet come on board.

Tell us more about this indigenous language:

The indigenous people of South Africa, the Khoisan people.

- Where is it spoken?

!Xun is spoken in South Africa, Botswana and Namibia. There are around 4 000 speakers of this language only at Platfontein in Kimberley, while there are other speakers all over South Africa (eg in the Eastern Cape) and the African continent.

- How old is this language?

I do not know. But written pieces of grammar of !Xun that I could lay my hands on date back to 1860. They were done by a certain Wilhelm Bleek, who is buried at the Mowbray cemetery in Cape Town.

- What are the differences between Nama, !Xun, !Khwe and Ju|'hoansi, for example? Is !Xun, therefore, a San language family, a language or a dialect? (People who do not speak these languages may have a general idea of a “San language” and a “Khoekhoe language”.)

!Xun probably belongs to a San language family, because some of the people who speak !Xun agree to be called San people or Basaru. Since I am not well versed in Nama, !Xun and Khwe, I am not able to explain the differences between these languages. But when you listen to !Xun and Khwedam speakers at Platfontein, you are able to hear the differences, because they do not sound the same. I have realised that some !Xun speakers do not understand the Khwedam speakers at Platfontein. For example, !Xun has clicks such as /, //, ǂ and !.

Is !Xun primarily a spoken language, or is it also used as a written language?

!Xun is both a spoken and a written language, because there are publications already in !Xun, and !Xun is spoken in South Africa, Botswana and Namibia.

What is your opinion about the general development of indigenous languages in South Africa?

My opinion about the general development of indigenous languages in South Africa is that each and every one of us – and every organisation – must promote, and create conditions for, the development and use of all official languages: the Khoi, Nama and San languages; sign language; and all other languages commonly used by communities (see section/article 6(5)(a) and (b) of the Constitution of the Republic of South Africa).