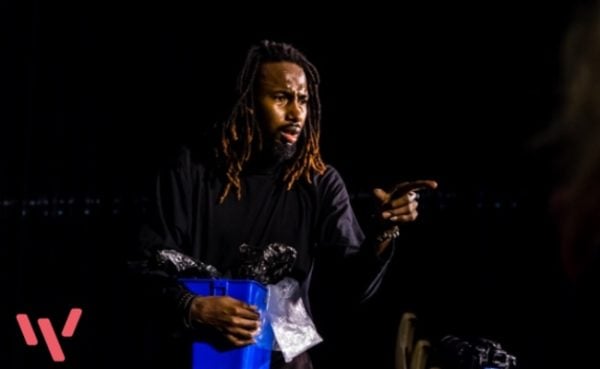 Pollution is a growing problem across the world, and in a unique dance production that was shown at this year’s Toyota SU Woordfees, dancer Abdoulaye Diallo brought light to this pressing issue.

In this production, Diallo decided to give expression to the distress and suffering of Mother Earth in the era of climate change, and bring across to the audience that we need to start taking better care of the earth.

And, now, with the current coronavirus crisis, and people across the world having to self-isolate, for once the earth is getting a chance to breathe due to fewer people moving around and polluting the earth. For once, the earth is able to restore itself from the pollution we have created, and it becomes evident how we, as humans, have such a negative impact on the earth.

This native of Senegal created this production from scratch on his own, and decided to combine different dance styles. He also incorporated music of artists from his homeland, such as Yandé Codou Sène, Samira Coulibaly and Yaffa et Leila. The music is intermingled with poetry that underscores the urgency of our pollution issues. 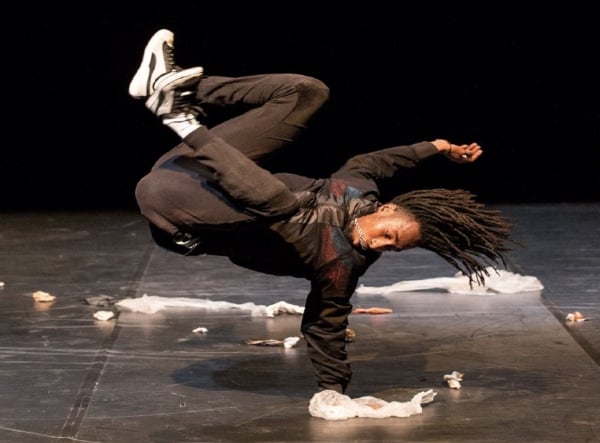 Not only was the production a one-man show, but Diallo was also responsible for all the different elements of the show, such as the concept, choreography and set design.

Upon being asked what the inspiration behind the concept of the production was, he explained that he had decided to explore the problem of pollution because of the fact that it is rapidly becoming a bigger problem.

“This production explores the question of pollution that we face in Senegal and throughout Africa. Pollution has become a serious problem in Dakar. Its consequences are not limited to a negative impact on the appearance of our neighbourhoods, our cities and our landscapes, but also affect the health of the population. Polluted water, malaria, cholera all result,” Diallo explained.

“My goal is to draw attention to these urgent issues in a way that speaks to young people, who are the greatest source of change in our countries. My work tries to highlight not only the importance of taking care of the environment for the well-being of the population, but also the importance of the recycler, because the recycling process represents a creative solution that creates jobs.” 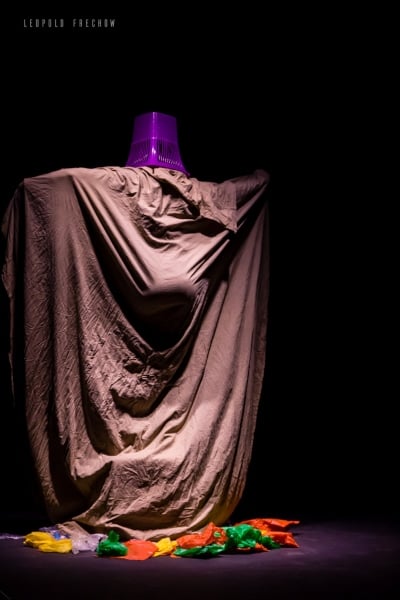 Diallo hopes that with this production he can spread a message to help make young people more aware of the problems Mother Earth is facing.

To bring his message across, he decided to incorporate different types of dance, to ensure diversity of dance styles in the production.

“I used different dance styles (breakdance, hip hop house, African and contemporary), because, for me, dance does not have limits. I used different styles to tell in different ways how pollution is a problem, and how to fight against it.

“I worked with spoken words to create a discussion between body and mouth, and to tell people the situation directly.”

One of the biggest challenges of this production, Diallo explains, was combining all of the different elements into one production and making it work as a unit. 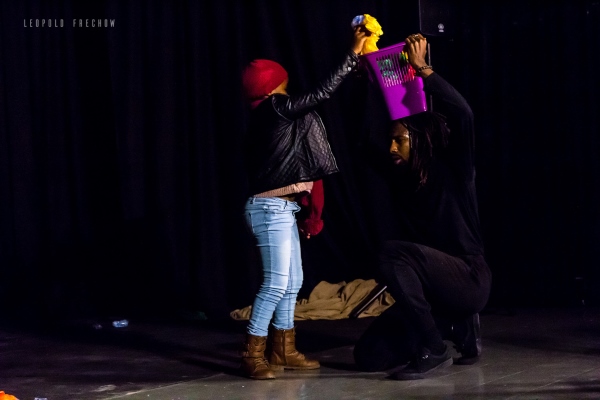 “It was a challenge, because I wanted to do something different, with more information and more elements. Each element of the production was important.”

For Diallo, it was important to leave the audience with a valuable message and encourage them to do their part in ensuring a healthy earth.