Hannelie Coetzee's work can be seen at the exhibition. Naomi Meyer asked her about her art philosophy. Hannelie also shares some of her art works with LitNet:

Coetzee has done Nirox Sculpture Park arts residencies outside Johannesburg in 2012–2015 annually. This year she burnt a 5 ha artwork into the grassland with Wits scientist Sally Archibald whom she invited to partner with her. The scientific research tests whether small management fires can create more diverse, more productive grassland communities by altering how antelope use the landscape. She invited an audience who spontaneously applauded fire fighters from the Cradle of Humankind team doing a “performance”  / burning an image of Eland and Benko into the veld. South Africa has the highest percentage recruitment of female fire fighters in the world! Their portraits are depicted in the sculptures for this Awesome Women’s exhibition. 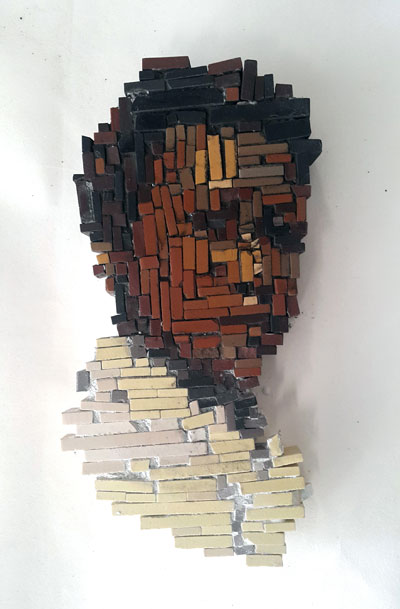 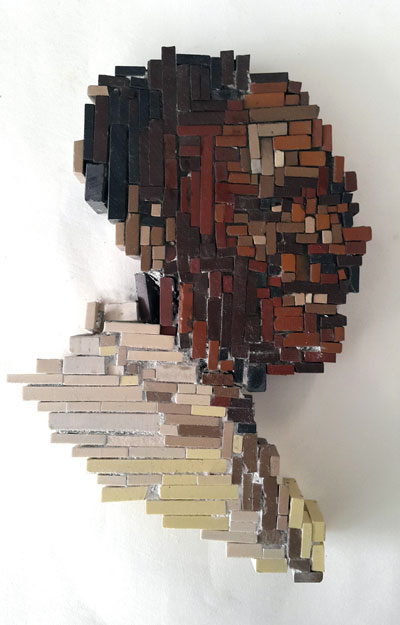 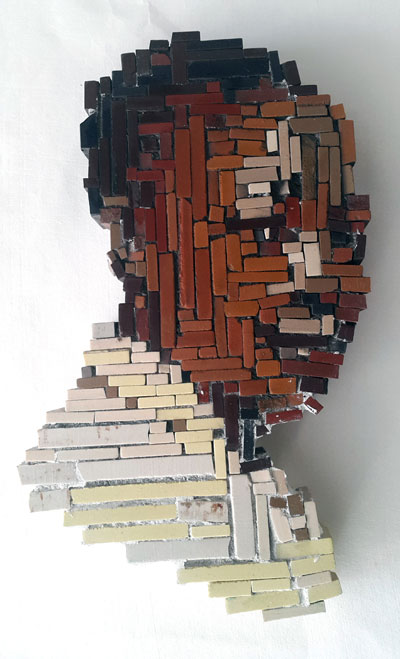 A film of the #firegrazer project  called Eland and Benko 2015 is on YouTube.

Hannelie does walkabouts to her site-responsive works; contact her to join her.

The historic and contemporary roles and contributions of women are praised as a valuable and continued legacy.  The exhibition celebrates the liberation of women.  The works to be seen are individual expressions on how various artists using different media, view womanhood and the feminine condition.  The result is a collection of spontaneous, jubilant and thought-provoking conversations, all in an artistic language.