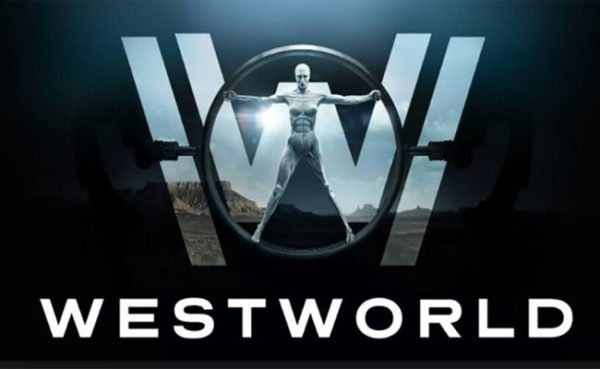 Obviously, everyone knows Westworld season two was a perplexing mess of gorgeous imagery, remarkable acting and relevant commentary, but good lord, a haphazard plot that was all over the place. I could not keep track of who was a host, who was not, or who was a crook and who was a cowboy. In contrast, season one was perfection. It was fresh, it had a clear narrative and quite a few thrilling gut punches.

As I had been offered to screen the first four episodes of season three, I opened Rotten Tomatoes a week ago to do some light reading on the series. Shock and horror echoed through me as I noted that the critics disagreed about S2!? I clutched my pearls – okay, okay, my MedicAlert bracelet – and I soldiered on through review after review. RT posits that season two is only a paltry 1% worse than season one. Evidently, I had lost the plot and needed to retreat to Shady Pines Retirement Home.

Out of curiosity I temporarily decided against early pension (which, for a freelance writer, consists of a long-term Jurgens karavaan at the Vredehoek Dam) and sat down to screen the promised episodes. Based on the first two seasons (or my disconnect from reality), it could go either way. It could be more confusing or more brilliant.

Turns out it is both!

Unsurprisingly, the acting, camerawork, styling, dialogue and drama are all top notch. You are also introduced to a new and sexy, futuristic world because S3 is mainly set outside of the theme park. Yes, the hosts run amok in our world and the ever-present sense of doom, aided by a goosebumps-inducing soundtrack, keeps you on the edge.

The main narrative is still relatively clear four episodes in. Stop Dolores from destroying humanity, either by sheer force or by placing an obstacle in her path; a good human, of all things. The series, in other words, doubles down on its original quest to find out what makes us human. Keep an eye out for the riveting scene where the predator in Charlotte Hale (Tessa Thompson) is roused by another predator.

Without giving away too much, another layer has been added to the host body / black ball thingy scenario. I still do not know who is a host, who is not, or who is a crook and who is a ghost. That can be exhausting at times. There is also a new massive black ball thingy computer that computes all the information stolen at the theme parks, but apparently nobody is in control of it. Well, so far.

Unless the season picks up speed and gains some clarity from episode five onwards, season three might be labelled as same old, same old, just in a new and sexy futuristic world. The showrunners certainly know what kind of competition they are up against.

The crux is, even though I am at times lost in the subtext/host/human confusion, I am interested enough to stick around and see how it all pans out.

Perhaps read this article before diving in: https://editorial.rottentomatoes.com/article/everything-we-know-about-westworld-season-3/