Tembeka Ngcukaitobi's historical book The land is ours: South Africa's first black lawyers and the birth of constitutionalism was launched at Protea Bookshop Stellenbosch on 19 April 2018. Ngcukaitobi was interviewed by Hermann Giliomee and Albert Grundlingh. 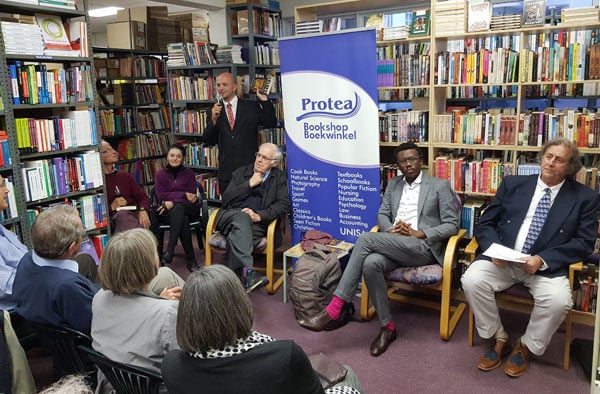 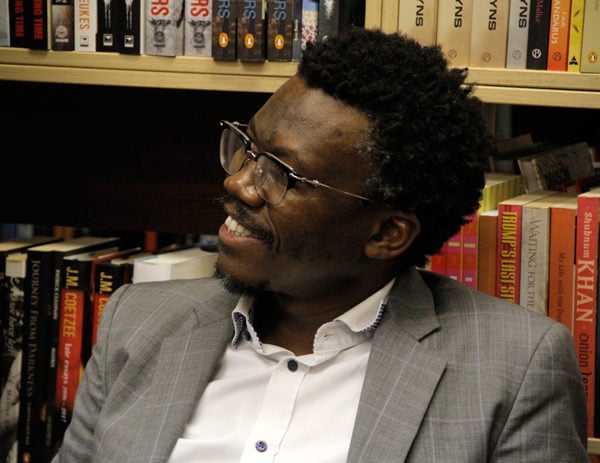 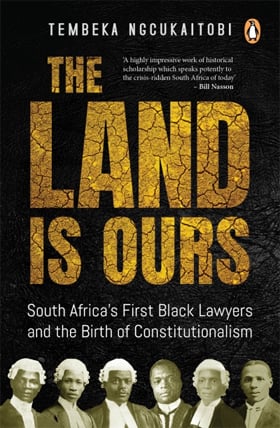 The land is ours: South Africa's first black lawyers and the birth of constitutionalism

About the book on www.penguinrandomhouse.co.za:
The land is ours tells the story of South Africa’s first black lawyers, who operated in the late nineteenth and early twentieth centuries. In an age of aggressive colonial expansion, land dispossession and forced labour, these men believed in a constitutional system that respected individual rights and freedoms, and they used the law as an instrument against injustice.
The book follows the lives, ideas and careers of Henry Sylvester Williams, Alfred Mangena, Richard Msimang, Pixley ka Isaka Seme, Ngcubu Poswayo and George Montsioa, who were all members of the ANC. It analyses the legal cases they took on, explores how they reconciled the law with the political upheavals of the day, and considers how they sustained their fidelity to the law when legal victories were undermined by politics.
The land is ours shows that these lawyers developed the concept of a Bill of Rights, which is now an international norm. The book is particularly relevant in light of current calls to scrap the Constitution and its protections of individual rights: it clearly demonstrates that, from the beginning, the struggle for freedom was based on the idea of the rule of law.
ISBN: 9781776092857
Format: Paperback
Recommended price: R280.00
Shares0Facebook0Tweet0Pin0Print0Email0LinkedIn0