Internationally acclaimed Achille Mbembe was a keynote speaker at the international conference Recognition, Reparation and Reconciliation: The light and shadow of historical trauma. The conference – a collaboration between Historical Trauma and Transformation Research Initiative at Stellenbosch University and the Australian Human Rights Centre at the University of New South Wales, Sydney – was held in Stellenbosch from 5–9 December 2018.

Achille Mbembe, born in Cameroon, obtained his Ph.D in History at the Sorbonne in Paris in 1989 and a D.E.A. in Political Science at the Institut d’Etudes Politiques (Paris).

He was Assistant Professor of History at Columbia University, New York, from 1988-1991, a Senior Research Fellow at the Brookings Institute in Washington, D.C., from 1991 to 1992, Associate Professor of History at the University of Pennsylvania from 1992 to 1996, Executive Director of the Council for the Development of Social Science Research in Africa (Codesria) in Dakar, Senegal, from 1996 to 2000. 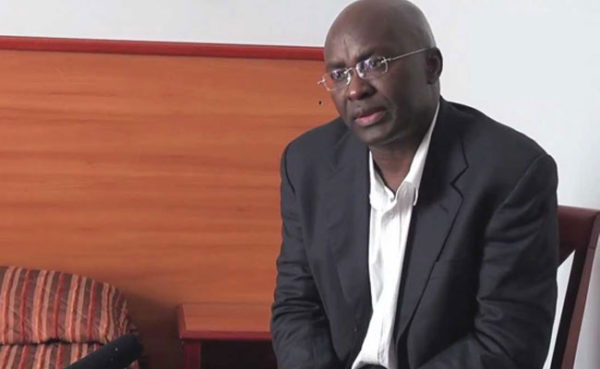 Achille has an A1 rating from the National Research Foundation.

Video: Keynote lecture by Homi Bhabha – A memory of neighbours: On history and the afterlife