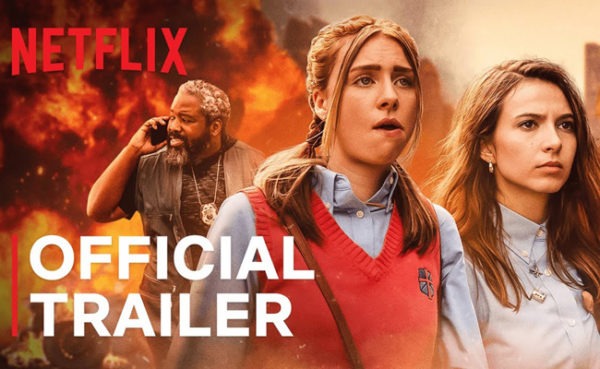 What makes this show stand out – a show that is essentially a light-hearted coming of age comedy – is the setting, and how the creators/producers interacted with this setting. Hint: they avoided the pitfalls of contemporary cancel culture.

Further, executive producer Jenji Kohan, known for Weeds, Orange is the new black and Glow, and show creator Kathleen Jordan, steered clear of demonising conservative Christians. Instead, they opted for a nuanced, funny at times, poignant at other times, approach to issues of faith, politics, family, sexuality. The criticisms of these constructs are there, just not in “drop the mic” style. You must pay attention.

Sure, season one might not have been an integrated whole, but it serves as the perfect warm-up for something darker, edgier and more out there. Count me in.