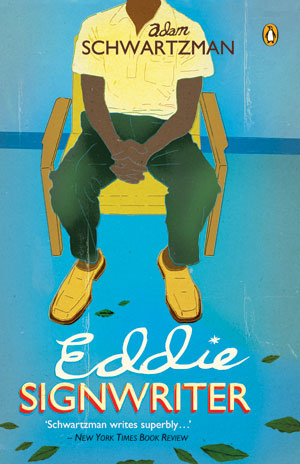 In Margaret Atwood’s book on writing, Negotiating with the Dead, she compiles a list of hundreds of reasons why writers write. Some of the reasons on the list are:

If you were to name your main reasons for writing this specific book, what would they be?

Versions of most of the above, I guess – except for the one about earning money for children’s shoes (no kids at the time, plus 10 years is a long time to work hard and still not have shoes) and the one about serving History (really!). In my own words, then: To give life to my experiences beyond myself. To catch something before it was gone – in myself and about the world. To exorcise the worst of my demons. To honour the people I’ve encountered on a long journey. To change myself.

If there were to be a large-scale film adaptation of your book, who would you cast as your main character, and why?

For a book about illegal immigrants I like the idea of a cast of unknowns. Maybe we could turn up on location in Dakar or Paris or Accra and cast from the side of the road. No fixed residence or ID number needed.

Was there anything you found particularly difficult in writing your nominated book?

Sticking with it over the many years it took to finish. 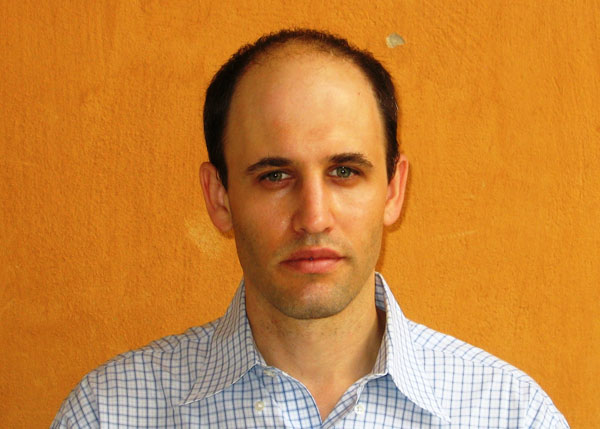 What was the first book you ever read that made you think, "I want to be a writer"?

I’ve never wanted to “be a writer”, though I’ve always wanted to make things – drawings, music, later poetry and prose. Books that inspired me to want to write at various times: Czes?aw Mi?osz’s The World springs to mind from the days I started writing poetry; for prose, Faulkner’s Light in August. Though there have been tons more than those at various times, some of which I’ve never gone back to since, and each saying as much about me at the time as about the books.

Do you have a "first reader"? And relating to this question, who is your ideal reader?

No “first reader”. Writing is a solitary activity for me, and something I work on my own for most of the process. There are people whose professional opinion I trust, but I don’t have the kind of literary relationships I think other writing people do. I don’t have an ideal reader, though I am very aware of potential readers, and that most of them are different from me – in ways I can, and also cannot, imagine. I think it’s important to be mindful of that. Writing is a form of communication. You don’t necessarily want to communicate only with people who already accept what you want to say, or the way you want to say it. All I really expect from a reader is to be prepared to be challenged, to stretch beyond themselves, and not always to expect to know what’s going on.

Which one of the nominated books would you place your betting money on to walk away with this year’s prize?

This is a trick question, right? I always lose when I bet. But I wish the prize on the person least likely to be affected by success. Approval can be poison.