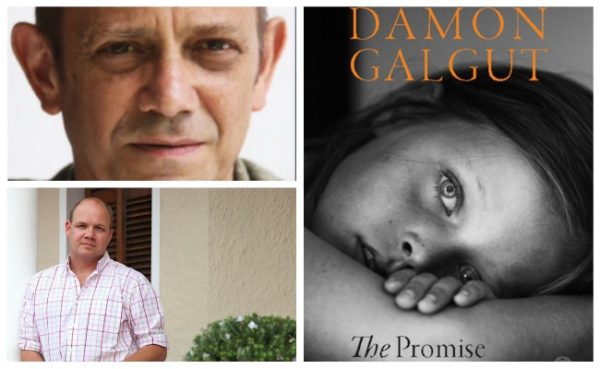 Damon Galgut’s The promise has just been longlisted for the Booker Prize, and many observers, including this one, believe that this is the year Galgut wins it. The reviews have been shimmering. Edmund White calls The promise “the most important book of the last ten years”, and Claire Messud says, “Simply: you must read it.”

Damon Galgut is the author of nine novels and four plays. He is both a graduate of the University of Cape Town and an associate at the UCT Creative Writing Centre. His work has earned him many awards, including the Commonwealth Prize for the African region and the Barry Ronge Fiction Prize. He’s also been shortlisted for the International Dublin Literary Award, for the Walter Scott Prize and twice for the Booker Prize. In this exclusive podcast with LitNet, he discusses with Ron Irwin his inspirations behind the novel, writing about South Africa for an international audience, and the weight of politics and history on creativity.

The promise by Damon Galgut: a book review

Podcast: The Gospel According to Wanda B Lazarus – Ron Irwin in conversation with Lynn Joffe