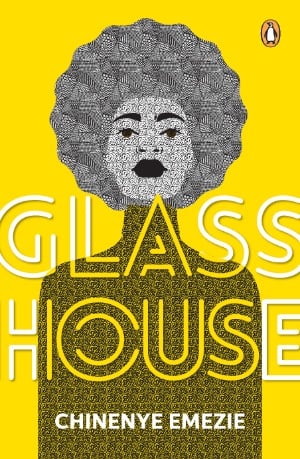 Let me tell you a story. It’s about a war. This war is not the type fought with guns and machetes. It is a family type. A silent war. The type fought in the heart. It began long before I was formed.

Udonwa’s family is at war – a war of relationships, played out under the tyranny of a monster dad.

Aged 12, Udonwa has a peculiar love of her father, Reverend Leonard Ilechukwu, who favours her but beats his wife and his other children. She sees his good side: After all, he pays the school fees in advance, and tells her that she, named “the peaceful child”, is the one in the family most likely to become a doctor.

But luck doesn’t last forever. When her newly married eldest sister suddenly takes her from their family compound in Iruama, Nigeria, to live with her in Awka, Udonwa experiences violence first hand.

Later, pieces of a sinister picture emerge that shake her life to the core. No longer the person she thought she was, Udonwa launches into a period of extreme change, and parts of her life spiral into chaos as she finds herself torn between her love for her father and an underlying need to free herself.