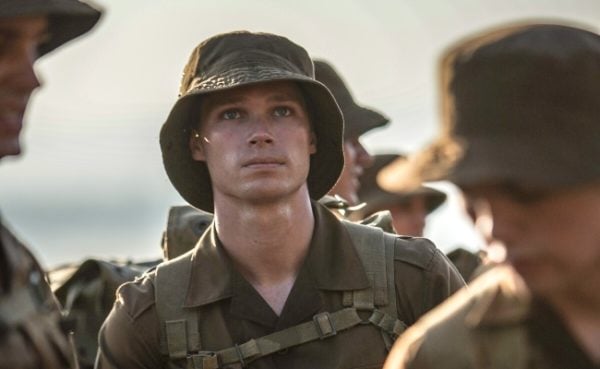 “A film about hurt and shame, relevant and important for healing old wounds” is how director Oliver Hermanus describes the internationally acclaimed South African film Moffie.

Based on the memoir of the same name by André-Carl van der Merwe, the book was adapted for the big screen by Hermanus and Jack Sidey

Moffie is set in 1981 and tells the story of a gay young man who must complete two years of military service, trying to survive the brutality of apartheid South Africa’s military.

While Moffie has already premiered at several international film festivals, its South African release date in cinemas nationwide is scheduled for 13 March.

A special screening of Moffie is also scheduled for the Toyota SU Woordfees in Stellenbosch on 14 March, with a Q&A session after the screening.

Oliver Hermanus tells us more about the film.

Please tell us more about the much anticipated film Moffie – what is the story about?

Moffie is the story of a young conscript, Nicholas van der Swart, who spends his two years in the SADF from 1981 to 1983. In these two years he experiences a myriad of terrifying things that forever change him but he always discovers himself for the first time.

Why is it important that this story be told on the big screen?

As South Africans I think it is important to tell stories of our personal history, as we live in a country with historical divisions. We now live in a time where there is the opportunity to understand and explore one another’s traumas and perspectives. Cinema at its best can serve as an agent of social change, even if it simply moves one person to better their lives, their relationship with themselves. Our vision for Moffie was to make a film about hurt and shame that we felt was very relevant and important for healing old wounds. 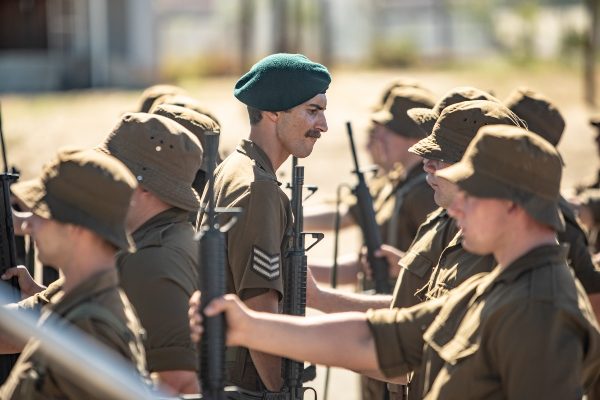 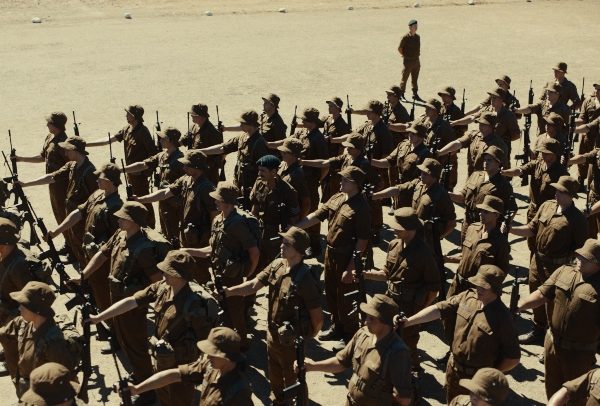 The film touches on various themes – please tell us more about them.

The film’s key theme is shame. The word “moffie” is a weapon used to shame men for their sexuality, for their behaviour, for their way of standing, sitting, walking, dressing, laughing, the tone of their voice, their choice of music, the way they dance. This word has a power to harm and to shrink us into being less of ourselves. The film is also an exploration of the SADF and its effect on a generation of white men who were fed an ideology of hate and fear.

The film is based on the book by André-Carl van der Merwe with the same title – why did you decide to keep the title of the film the same as that of the book? The Afrikaans word “moffie” has quite a specific connotation, as you’ve pointed out.

We kept the title because it is the central idea in the film. The word really encapsulates the tone and attitude of the world we have created and I think we use that theme to great effect in telling our story. The title of the book is such a great provocation, so it seemed only fitting that the film version was equally provocative. 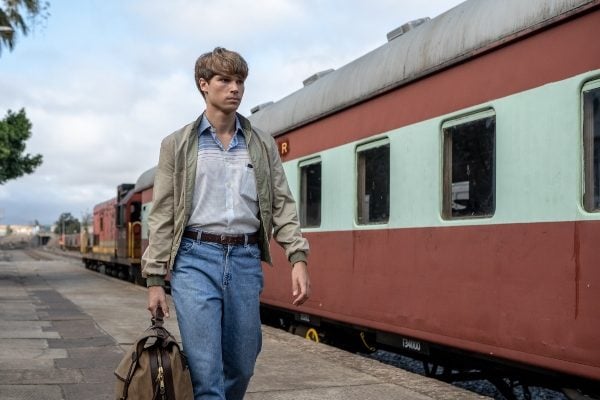 What are the challenges of turning a book into a film?

The greatest challenge is always in accepting that the book and the film will never be the same, and in fact the film has to stand on its own because it comes after the book. We spent a long time adapting this work. These mediums are very different, so it’s always important to keep that in mind. 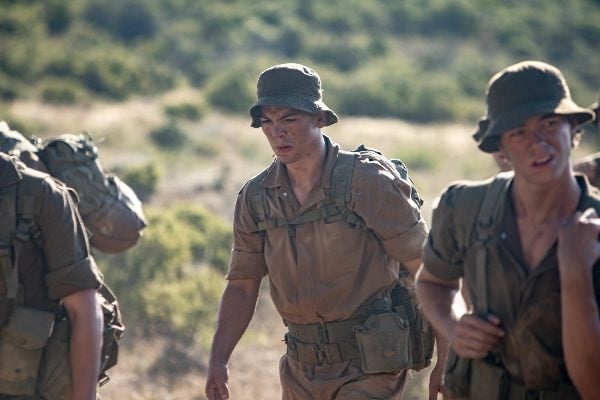 Brendan van Zyl as Grobbelaar and Jan Combrink as Goud 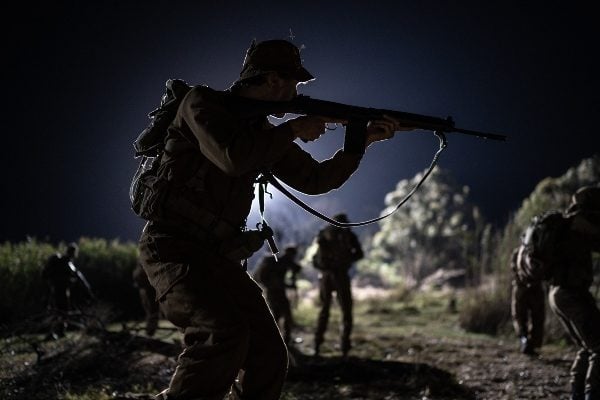 You specifically wanted to use a rendition of Sixto Rodriguez’s iconic song “Sugar Man” in the film – why this song?

This song was really popular in South Africa in the late ’70s early ’80s, and it gathered a counter-culture following. It was also the simple fact that Rodriguez was only really popular in South Africa at the time and it felt fitting to timestamp the setting of the film with this song. Audiences all over the world have asked me about it, as they now know it so well from the Rodriguez documentary Searching for Sugar Man. I also really wanted to play with the tone of the song, somehow shift its meaning to fit the themes of the film. I am really proud of our version.

This film has gathered a lot of international praise with critics giving positive reviews – how do you feel about the positive feedback?

It's always wonderful to produce work that people respond to. The desire of filmmakers is to connect with an audience and we have been very lucky in that way. 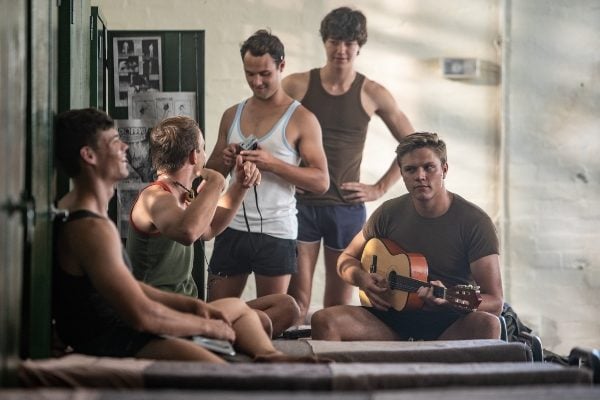 I am incredibly excited. We have made something really special and so many people poured their passion and their talent into this film, and I think that that's what audiences are connecting with all over the world. For me personally it’s most important that South Africans feel that this is a film that was made for them. So I really hope they appreciate it. 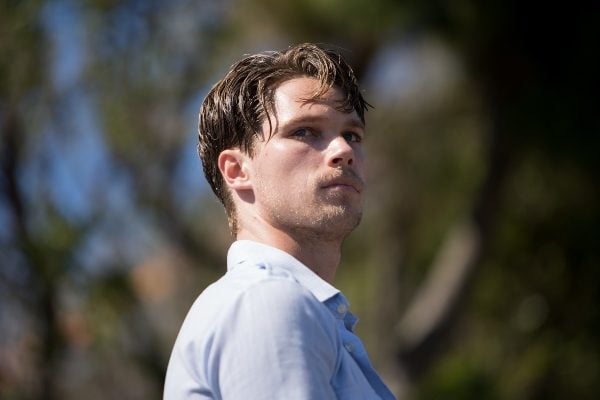 Moffie will be released in cinemas nationwide on 13 March 2020.

A special screening of Moffie is also scheduled for the Toyota SU Woordfees in Stellenbosch on 14 March, with a Q&A session after the screening. Tickets are available through Computicket.