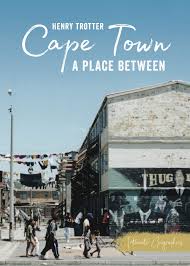 Cape Town is a place between. Between two oceans, between first and third worlds, between east and west. So too the majority of its citizens, a people between black and white, native and settler, African and European. The Cape coloureds. This tween-ness complicates and perplexes. It threatens key conceptions we have about the histories, identities, and cultures of those who live on the continent. It makes us wonder how we can understand a city that is most assuredly in Africa, though not – seemingly – of it?

By exploring these liminal spaces of “tween-ness” – between the Cape’s breath-taking beauty and its shattering violence, between its creative cosmopolitanism and its crude racial divisions, between its glitzy wealth and its grinding poverty – we can begin to understand the soul of this town. 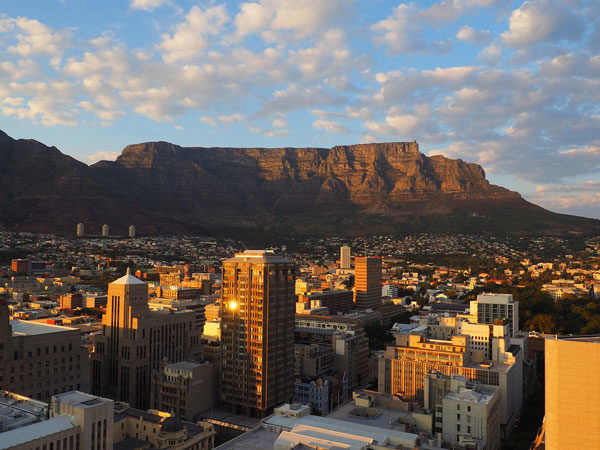 Haunted by its past, unsure of its future. Always emerging, never arriving. A sun-drenched peninsula best viewed through a prism noir.

Written in accessible, punchy prose, Cape Town: A place between offers a portrait rendered with humor, wit and passion, based on the author’s twenty-year relationship with the Cape.

Cape Town, a place between