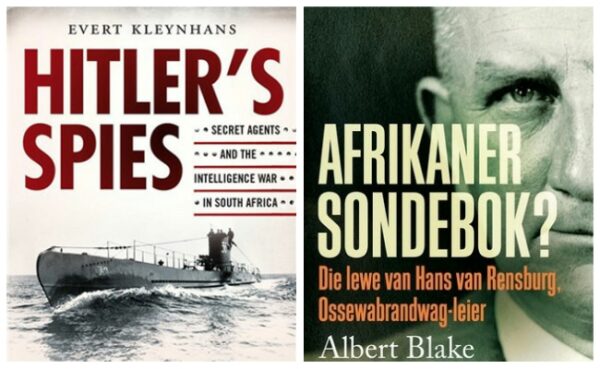 Michiel, who freelanced for several publishing houses, was one of the best cover designers in our country. I so enjoyed discussing a brief with him - the moment he got a sense of what the book and the brief was about, you could hear the cogs starting to turn in his head. Then he would interrogate you about small details you had never thought of - this was a man who could spend 5 minutes to explain why he had picked a specific font, to whom 2 mm to the left or the right made a huge difference in terms of balance and who wouldn’t hesitate to tell you if he thought you were messing up his design with silly requests from the author or the publishing team. Sometimes he would follow a briefly closely, at other times he would come up with his own interpretation, but always - always - I would be blown away. What a creative force, what a talented mind!

Anyone who has been in publishing for a while also knows that there was a signature touch to his designs. "That’s a Michiel cover," you would often hear people say. In the over ten years that I have worked with him, I got to know Michiel as someone with incredible work ethic, integrity and humility. He was a master of his art - the publishing industry will be so much poorer without him and his brilliant designs.

The numerous timeless book covers that populate bookstores countrywide are his legacy.