You may call it neo soul, contemporary jazz or urban contemporary, but whichever name you choose to pin on the simultaneously smooth, soulful, nostalgic and fresh sounds of emerging independent singer-songwriter Boskasie, they remain one thing: poetry on the wings of music.

Boskasie, born Nicole Davy, hails from the culturally eclectic Cape Town, but with her having grown up partly in Europe, her cosmopolitan sound captures her experience of many other cultures. She is quite literally a student of life, with a degree in psychology and anthropology from the University of the Witwatersrand. Her sensitive fascination with people, human nature and socio-political realities is the finely stitched thread in the colourful and richly textured tapestry of her songs.

After she released her mix tape Memoirs in April 2016, the singles “Weak in love”, “Follow your light” and “If I knew then” started doing rounds on radio and various other platforms.

I caught up with Boskasie where she works in Sea Point fostering another one of her interests: the culture of fashion.

What impetus leads you to pick up the guitar and start singing?

It can be anything from a deep conversation with my friends to a tough day at work, after which I use the guitar to relax and forget about everything else. Or, it would be me purposefully wanting to learn a new song or to try something new with my melodies or lyrics, on the guitar.

How did growing up in Cape Town influence your musical style?

I was in Cape Town until the age of 11, which is when I moved to the Netherlands. I would say being in the Netherlands really influenced my knowledge and appreciation for life in general, and really exposed me to the idea that one’s possibilities in life are endless. But, it was only when I moved back to Cape Town at the age of 17 that the whole ideology of that really made sense. I started taking the guitar and music more seriously, and later realised that the musical style I had developed was a combination of my Western upbringing and experiences, and my Capetonian heart and authenticity.

Tell me about your journey from starting to perform as a student until now. How did it come about that you took to the stage?

It was my first year at Wits; I took my guitar with me to campus, which I had never done, until then; I had only ever felt comfortable singing in the comfort of my bedroom. I set myself up in a quiet corner on campus and started playing my guitar. My friend came around and heard me playing for the first time, and offered me a chance to play at his event at Joburg Theatre. I politely refused and carried on with my day. Fast-forward to a week later; I ended up on a stage in Johannesburg Theatre and, needless to say, it changed my life forever. I then went on to play at various open mic nights around Braamfontein, Johannesburg, gaining more and more confidence in myself as a singer and guitarist, and this continued all through my student years. Four years later, and I am now definitely where I feel I am supposed to be: following my passion and dream to be a full time musician and performing artist. 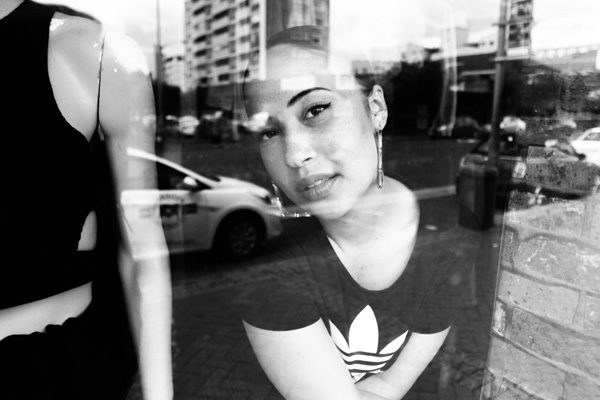 What role do you reckon your music plays in society?

I always say that when I perform, I want it to be special for at least one person in that audience. My music comes from a deep place of emotion and vulnerability – merely speaking about my truths, and hoping that someone else out there can relate to them, and, furthermore, that they will comfort them in some way. Music heals me. Creating music heals me. I always say I don’t know what I would do without music. It has helped me through breakups, heartbreak, the good and the bad. People, in return, need us as artists – that is the role we play in society.

Being an independent artist in South Africa has not been easy, to say the least. Due to the lack of structural support and resources for artists in this country, the easier and more promising route to take is with a record label. However, for some of us, being with a record label is not always the ultimate goal. Being independent allows me to explore, experiment and make mistakes, especially with where I am in my career now. I don’t want to be held down to a genre. Experimentation across the board of sounds and genres is where my unique sound comes from. I am influenced by so many different sounds, so being free to experiment is an important aspect of my music. 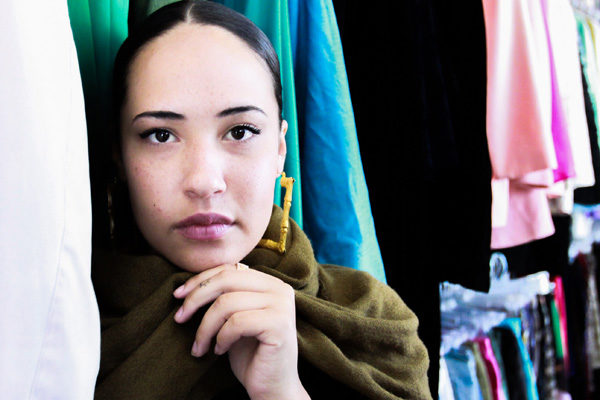 You recently recorded a song with Spoek Mathambo and Die Heuwels Fantasties and have worked with many other musicians. What does collaboration in music mean to you as an artist, and how does that influence you?

As I mentioned earlier, experimentation – which includes collaboration – is what drives me as an artist, as well as my sound. The beauty about it is you never know what the end product will sound like, and I always end up surprising myself, using different tones and textures of my voice that specifically fit the sound of that song.

As we approach the new year, there are a few things I have set out to achieve for my career, some of which include doing a tour abroad. Other than that, I really use energy and flow to determine my next move. I like to flow with the current of what the universe is telling me, and let things happen organically. So far, that attitude has been working quite well for me. 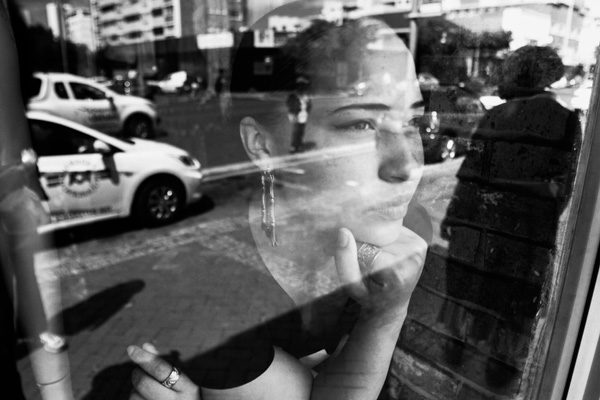