The Arabic trajectory in the post-Carolingian period of Medieval philosophy

This article, by analysing, annotating and interpreting the most recent research in all relevant departments, provides an accessible and updated overview of the most important philosophical developments during the third period of Medieval philosophy, which the author periodises as the "post-Carolingian period" (877 [d. Eriugena] –1088 [onset of the Crusades and the rise of the universities).

After an introduction to the author's 10-point differentiation between the Carolingian and post-Carolingian periods (regarding: the dominance of Aristotelian logic; the development of Platonism; Augustine's reading which became the standardised reception of Platonism; the correspondence between logic and ontology; the rise of the dialectical method; the upsurge of social particularism; fiscal curtailment at the Carolingian courts; the resultant revival of monasteries as intellectual spaces; the establishment of cathedral schools and the increase of religious dogmatism within speculative philosophy), the article proceeds to discuss the Arabic thinkers in this period, from both the Middle East and Muslim-Spain, or Andalusia.

Saadiah, a 10th-century exponent of the Rabbinic tradition in Medieval philosophy, is presented as a clear example of the difference between the Carolingian and post-Carolingian periods, in distinction from his Jewish predecessor Israeli, who was completely undogmatic in his speculative endeavours. Discussing Saadiah's Book of beliefs and opinions, the article notes and isolates unique tendencies in Saadiah's limited or minimalist rationalism – his emphasis on the role of tradition within epistemology being at the forefront of those tendencies.

Alhacen is presented through the lens of the laborious efforts of his most recent niche researcher, A.M. Smith, who from 2001 to 2008 translated the six extant Alhacen texts, comprising numerous volumes. Alhacen's optics, especially as found in his De aspectibus, is discussed, explaining Alhacen's unified optical theory in his combination of the three Greek optical traditions (Aristotle, Euclid-Ptolemy and Galen).

Avicenna, the so-called "greatest of the Medieval Arabic thinkers", is reintroduced as a typical post-Carolingian thinker in his unique fusion of falsafa (Arabic Aristotelianism) and kalam (Medieval Islam dogmatics). D. Gutas's splendid 2014 translation, with introduction and commentary, of Avicenna, re-edited into 12 texts, is utilised to isolate the most prominent themes in Avicenna's thought from the primary texts themselves. Philosophical themes that are addressed include Avicenna's notion of "caused and prolonged being", his characteristic theory of causality ("essence precedes existence"), his distinction between necessary and possible existence, his proof of God ("all possible beings and things in the world presuppose, for the very sake of its existence, a being which is necessary through itself"), his distinction between necessary being and possible being, and his idiosyncratic modifications of Aristotle (which was the main source of Averroes's later critique).

Proceeding chronologically, the article focuses on 11th-century Jewish Neoplatonism in the work of the first Jewish-Arabic thinker from Spain, Avicebron. Utilising L. Levin's complete and fresh translation of Fons Vitae in 2005, several aspects of Avicebron's philosophy are highlighted, including Avicebron's Platonic inclinations; his dialectical argumentation; his emphasis on knowledge of the universal truth as "human self-knowledge"; his ensuing fingerprint argument regarding "introspection as unrestricted inwardness"; his reflection on form and matter as what the author refers to as a "perspectival proto-hermeneutics"; his distinctive notion of "three as the principle of identity in change and variation"; his enlisting of the term quiddity, which now for the first time becomes a central concept in Medieval philosophy; his formulation of the principles of Form and Matter (in this regard again closer to Plato than to Aristotle); his insistence that matter, not form, is the universal primordial substratum for all existence; and his notion of "the will" as the link between form and matter.

The anti-Avicennan, polemic and controversial Algazali is presented on the basis of the relatively recent translations of the primary texts by M.E. Marmura (1997), with new introductions and commentaries by F. Griffel (2009) and T.-A. Druart (2006). These outputs are utilised to discuss Algazali's two most prominent works, The opinions of the philosophers (Maqasid al-Falasifa) and The incoherence of the philosophers (Tahafut al-Falasifa). Algazali's Sufism (Medieval Islamic mysticism) is discussed against the backdrop of the dominance of the Aristotelian tradition in Medieval Arabic philosophy, which brought Algazali to formulate the 20 polemic, if not infamous, propositions in the Tahafut. These propositions situate Algazali as against materialism, naturalism and a conflicting theism, whereas Alfarabi and Avicenna are his falsafa targets to be polemicised. Algazali's proceeding and unique (contra-Aristotelian) metaphysics is then underscored, including his "three propositions of infidelity" (the eternity of the world, the negation of God's knowledge of particulars and the denial of physical and corporeal reward and punishment in the hereafter); his notion that God possesses will, choice and freedom (again, against Alkindi, Alfarabi and Avicenna); his exhortation that God is the "one and true agent"; as well as his outright rejection of the Neoplatonic principle "from the One comes one only".

Avempace is the last noteworthy Arabic scholar the author isolates within the post-Carolingian period. As the first Arabic Medieval philosopher from Muslim Spain (Andalusia), Avempace is employed to outline the two philosophical traditions of the Andalusians (Farabian Aristotelianism and a different kind of Sufism that Algazali adhered to). Unlike Algazali, Avempace is still within the tradition of falsafa, which becomes clear in his elegant administration of knowledge in the five syllogistic sciences or philosophical arts (metaphysics, physics, practical philosophy, mathematics and logic); his "study of the instruments" (geometry, astronomy, optics, music and mechanics); his insistence that logic is both part of philosophy and an instrument of philosophy; his conception of the four non-philosophical arts (dialectic, sophistry, rhetoric and poetics); and his modulation of the practical arts (e.g. medicine and agriculture). Only after Avempace's administration of knowledge has been discussed, the article provides an overview of his three-part theory of logic, namely his theory of violent movement (contra Aristoteles, cum Philoponus), his unique Neoplatonic metaphysics (the universal spiritual, the particular spiritual and particular corporeal forms) and his refinement of "the solitary" (nawabit) as a political figure.

The article subtly argues, in line with its Carolingian antecedent, against two registers in Medieval philosophy, Western and Eastern. Although acknowledging the importance of niche research from and within Arabic and other Semitic languages and contexts, the lack of reference to Medieval Arabic scholars in almost every introduction and compilation of Medieval philosophy over the past century needs to be addressed rather urgently. This article adds impetus to that conviction. Even though changes are slowly happening, as can be seen in the recent introductions and readers of, inter alia, Bosley and Tweedale(2004), Gracia and Noone (eds.) (2006) and Hyman et al. (eds.) (2010), the integrity of the register of Medieval philosophy will remain suspect until we are able to establish a single register which includes both the Occident and the Orient, without stripping either of its unique idea-historical and discursive claims, achievements and authentic qualities. 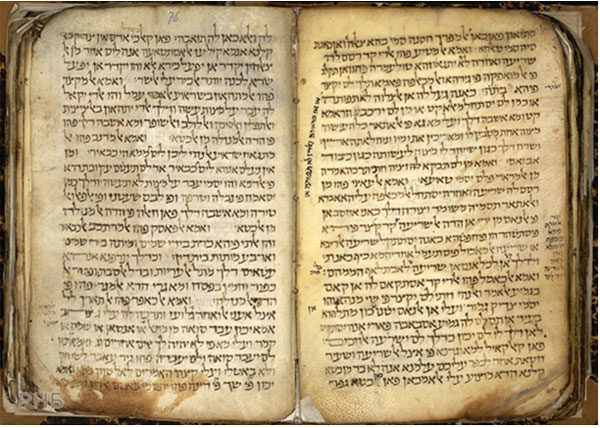 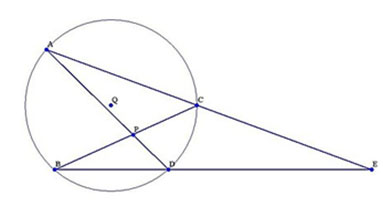 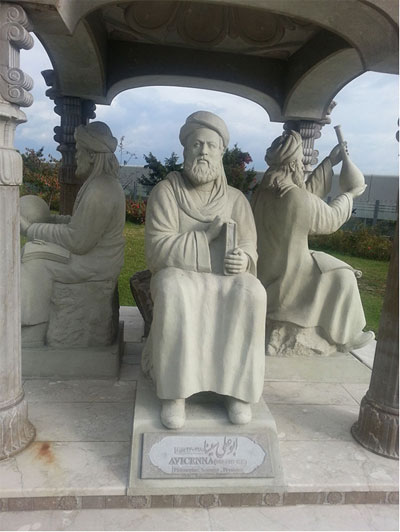 —. 2012. Avicenna and his commentators on human and divine self-intellection. In Hasse en Bertolacci (reds.) 2012.

Bertolacci, A. 2005. On the Arabic translations of Aristotle’s Metaphysics. Arabic Sciences and Philosophy, 14:241–75.

Dutton, B.D. 2001. Al-Ghazali on possibility and the critique of causality. Medieval Philosophy and Theology, 10:23–46.

—. 2001. Intuition and thinking: The evolving structure of Avicenna's epistemology. In Wisnovsky (red.) 2001.

—. 2006. Ibn Sina and his influence on the Arabic and Latin world. Aldershot, Hampshire: Ashgate.

Kukkonen, T. 2000. Possible worlds in the Tahafut al-Falasifa: Al-Ghazali on creation and contingency. Journal of the History of Philosophy, 37:479–502.

Langermann, Y.T. (red.). 2009. Avicenna and his legacy. A golden age of science and philosophy. Turnhout: Brepols.

Marenbon, J. 1981. From the circle of Alcuin to the school of Auxerre. Cambridge: Cambridge University Press.

Pessin, S. 2003. Jewish Neoplatonism: Being above Being and divine emanation in Solomon ibn Gabirl and Isaac Israeli. In Leaman en Frank (reds.) 2003.

Reisman, D.C. 2002. The making of the Avicennan tradition. Leiden: Brill.

Schweid, E. 2008. The classic Jewish philosophers. From Saadia through the Renaissance. Leiden: Brill.