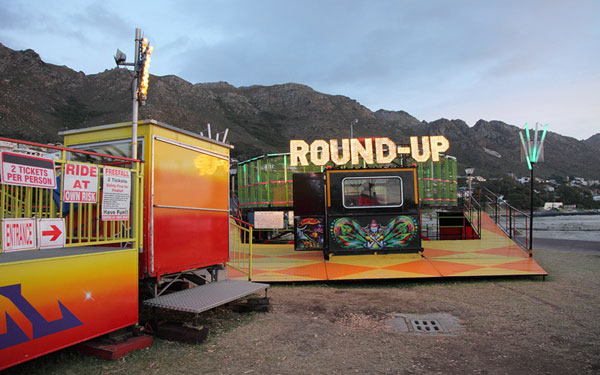 Lien Botha’s work has gained a reputation for being enigmatic, for provoking questions, and, in the last resort when words fail, for being poetic. Viewers in the South African context, habituated to the strong tradition of socio-political documentary photography that dominates the photographic realm here, are tested by the apparent elusiveness and inscrutability of her work.

However, if one reviews Botha’s production over time, there are certain consistencies that reiterate throughout her apparently diverse interests. Certain motifs recur, certain formal considerations are central, and limited colour palettes appear regularly to provide clues to her central concerns. 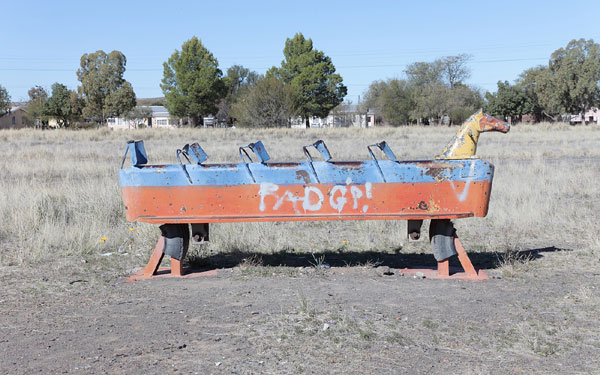 Scanning her writings on her own work, a persistent project of loss and the capitulation of memory is evident. Phrases such as “keepers of lost collections… the stain, the damage to the beloved, pages removed” (Library Hours 2004) and “an attempt at binding the distance” (Moundou 2008) provide an indication of memory as embedded in, or marked on paper and cloth.

Photography, as indexical of whatever was in front of the camera when the image was taken, traditionally carries the stain of its moment. A purveyor of the disintegrating instant, even in the digital age, it is a medium that Botha, as many commentators have noted, uses to create taxonomic collections of images. She does not often document the publicly significant, but creates a private inventory in which her images/objects do not easily reveal their place in a specific narrative. Rather they seem to act as an index or even co-ordinates of her travels across the country that give a sense of her bearings, rather than fix location. 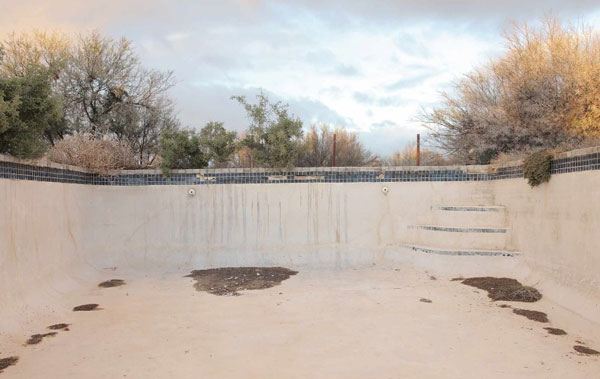 Yonder is no exception. The very title of the exhibition indicates distance. It implies that something is being pointed out, in the direction indicated, but that it is "over there", beyond our direct reach or view. Botha asks her audience to mentally join the dots, to attempt to make sense of what we see much as we might try to make sense of our own lives which come to us in fragments of encounters, part of a larger whole which we cannot quite discern.

All images published with permission by the artist.