Volksmoeder, volkspoppie and ordentlikheid. The discussion of Sitting Pretty focused on ways in which white Afrikaans women are bound by very specific gender and sexual prescriptions. These prescriptions are informed by patriarchal structures and “a particular ethnic form of middle-class and heterofeminine whiteness”. The conversation about the imaginary volksmoeder, the contemporary volkspoppie and the notion of ordentlikheid was also framed by Christi’s personal struggle to negotiate her Afrikaner identity. 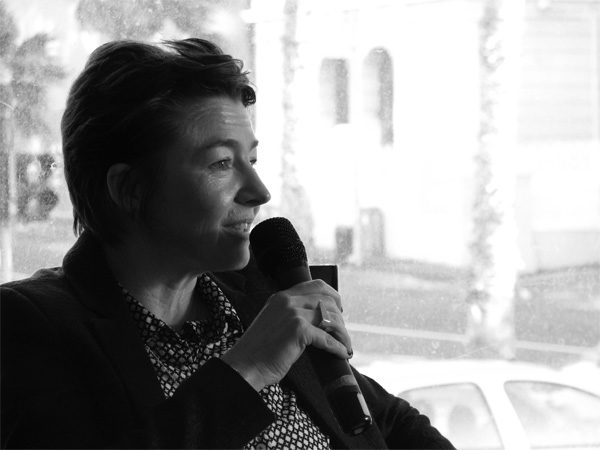 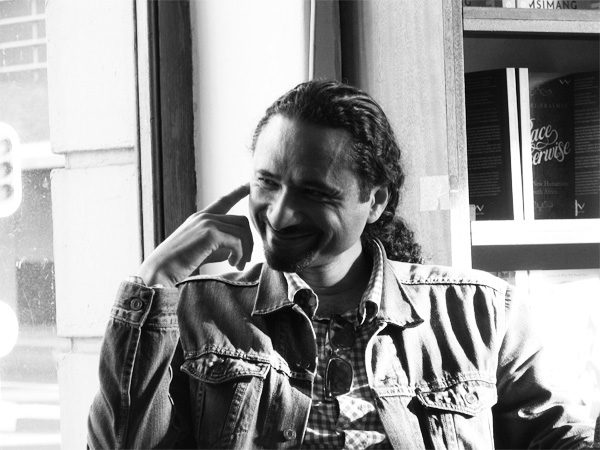 The ways in which white power, white privilege and whiteness still operate in post-colonial South Africa were also central to the discussion. Christi emphasised that Afrikaners in general ought to engage “with the historical legacies of domination and inequalities [with humility] and to work towards the humanisation of all people in recognition of our mutual and our shared humanity”. White people also have a duty to speak out against racism when confronted with it in, for example, interpersonal interactions. Furthermore, she advised that white women specifically need to be critical of “their own whiteness”. 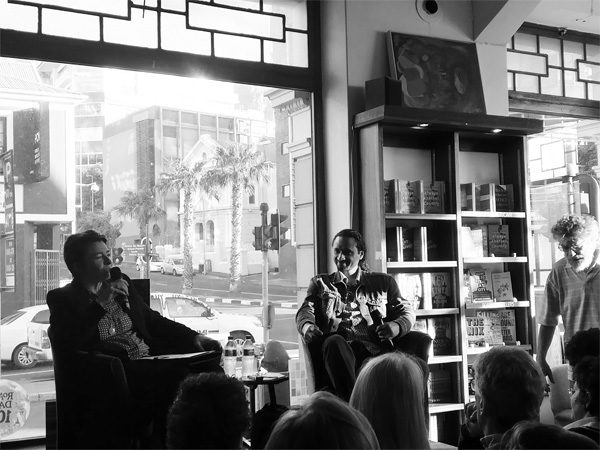 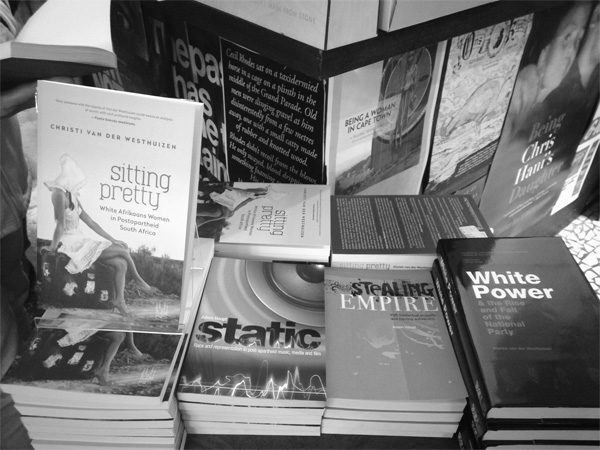 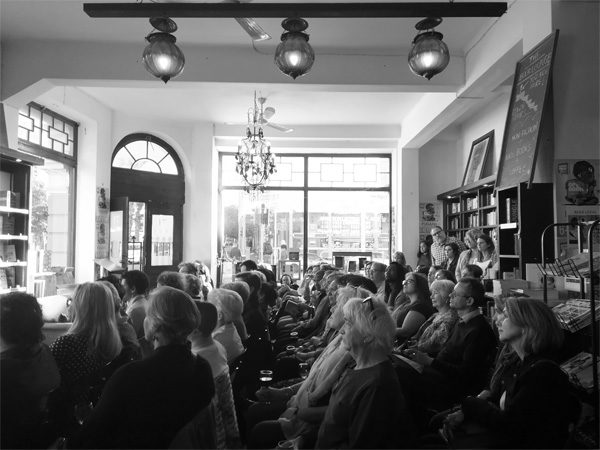 The question of redistributive justice in South Africa, as well as the general, current “dreadful cynicism” that does not consider “a vision of the kind of South Africa that we [want] to be”, was also highlighted.