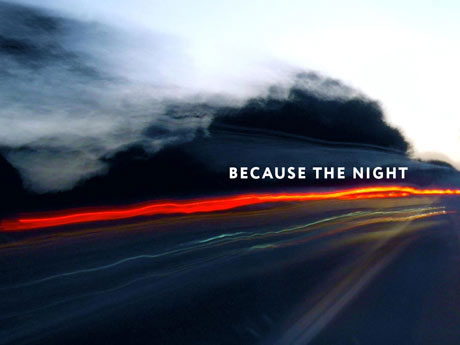 Authors on their new books: Stacy Hardy on Because the Night

Why did you write the stories in Because the Night?

They're written over a decade – there are stories in the collection from the early 00s right through to stuff written last year. In a way they're a writer trying to find a voice, trying to come to terms with a compulsion to write. I guess I write because I keep finding the stories that demand I write them. I find them in gutters and in the cracks down the side of the couch where biscuit crumbs collect. They pick me up in clubs and seduce me to take them home. They come crawling out of the bushveld and arrive at my door. Because of the time period they track, they're also trying to find a way to write the here and now-now ...  this place, South Africa, and what freedom means and what we're told it means and what we want it to mean and how we seize it and how it slides away between our fingers. 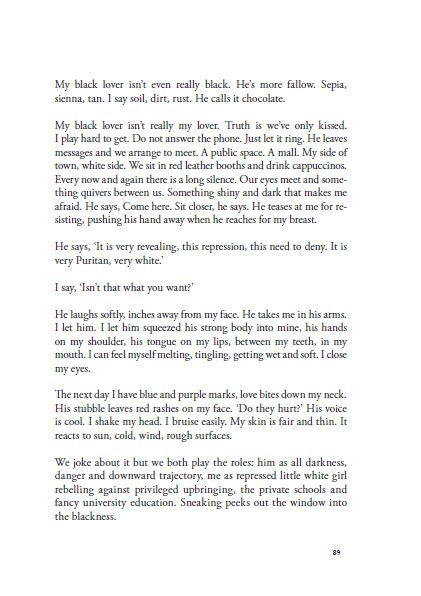 Excerpt from "My Black Lover"

As a South African do you think you have more of a responsibility as a writer than authors from other countries, especially in the Western world?

I think all writers have a responsibility to provoke the imagination, to open up new worlds and other spaces and places. It seems to me that this has acquired a new urgency in our global, capitalist world, where the imagination is really under attack. Fiction has the possibility to shake us out of our complacency, reminding us that we are alive and that things don’t have to be the way they are. Because of where I write from, because of the history of this "cuntry", I do think it’s important to try to write beyond the scope of our normal language, of “Empire” – taught and sanctioned  – thinking, of masculinity and also of oppression. Most of the stories in this collection are reaching towards or at least yearning for freedom. Increasingly I'm compelled to write against the mundane, against easy choices and learned responses, to take risks, to take liberties, so to speak. 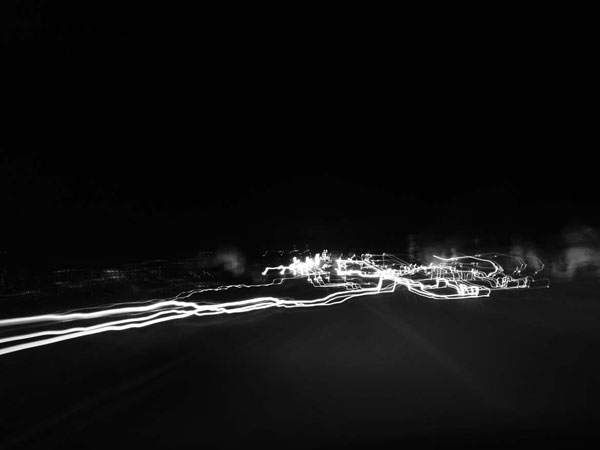 Did you ever run out of inspiration during the writing process of these stories? Is inspiration important? If so, what does inspire you? 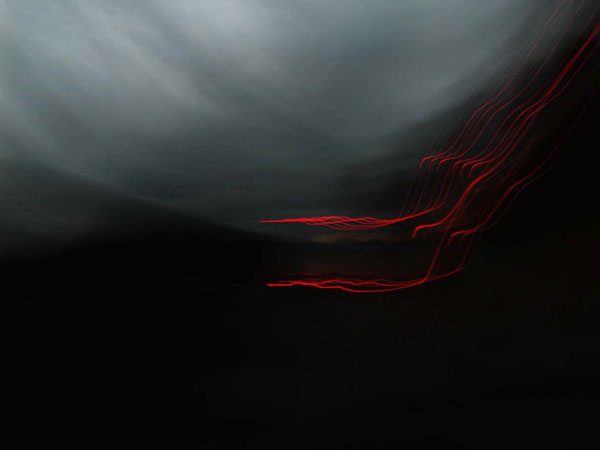 Please tell our readers about the central theme to all of the stories?

I tend to be more interested in what stories do than what they mean, so my stories are less about things than emotional or physical responses – giddiness, breathlessness, vertigo, nausea, nervousness, desperation, exhaustion, ecstasy. But of course they're all story and in Because The Night readers will encounter stories about everything from hitch-hiking in the Transkei and wet T-shirt competitions to a prison warden who accidentally crawls into a prisoner's arsehole during an anal exam, and one about trying to see how many squirrels I can squirrel away in my pussy. There are lots of stories about sex, but also about love.

Is it different to write about a woman's body and experiences compared with a man's? What about the human condition in general?

I think all our bodies are always sites of power, of oppression and liberation. I'm interested in exploring the constraints we ourselves and others impose on our bodies, but also the body as if it were a utopia, free from all physical limitations, immense, fluid. I'm curious about what abrades the body as it’s being written, or lived, in a chronic way. I'm infatuated about that slippery moment when bodies meet – all bodies: men, women, aliens – from the barest touch to a full-on collision, and the sparks that fly when that happens. I love that moment when there is a loss of control, a temporary absence of self, a hesitation or dissonance – sneezing, coughing, hiccupping, uncontrollable laughter, spasms and tics, tremors, palpitations, cold sweats, tears, tingling, prickling, tickling, orgasms, ecstasy, falling in love. There's something in the vulnerability of those bodily states that I try to bring into my writing. 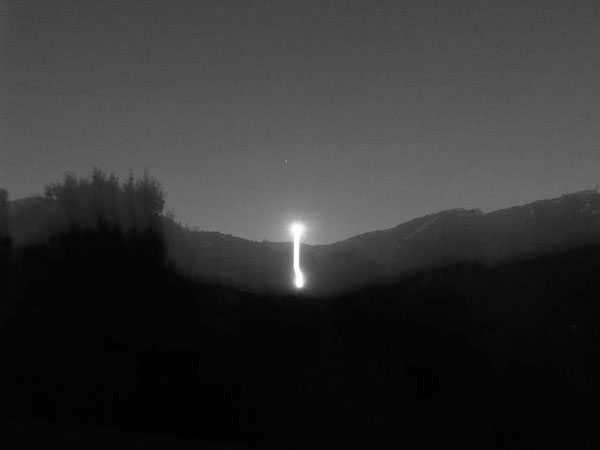 Authors usually do not get rich. Why do you write?

Honestly, it’s a completely unjustifiable compulsion, a thrill, an abyss, something I need to do. But it’s also how I work through things and how I reach out the other people. It’s the only way I know how to try to make something beautiful out of, or to upset, trouble, challenge, the terrifying world we live in.

The same goes for film producers and people in theatre. Why are you involved in these areas as well?

I don't see writing as all that different from the other arts – they're all in conversation really. I suppose I also work in other media because they allow me to collaborate and interact with other people both creatively and personally – most of my deepest, most valued friendships are rooted in creative collaborations. 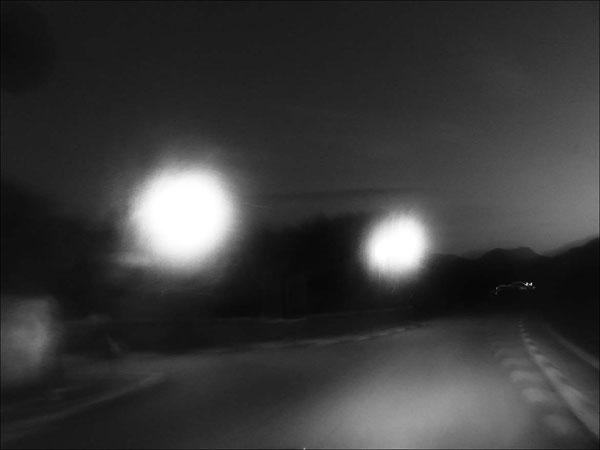 You have been involved with projects with Jaco Bouwer, who is no stranger in the Afrikaans theatre world, in the past. Please elaborate?

At Lola's coffee shop in Long Street Cape Town a waitron once mistook Jaco for my brother – and really he is; we share very similar creative energies and this has brought us close. So we work together formally sometimes (we've made a short film together titled I love you Jet Lee, and I co-wrote and performed in his Standard Bank Young Artist Award production, Untitled) but we also just share ideas, draw inspiration from each other, help each other solve creative challenges etc.

What projects are you busy with at the moment?

I'm working on a new collection of short stories and also a novella that I'm writing with Lesego Rampolokeng. I have an ongoing collaboration with Angolan musician Victor Gama that engages some of the collisions between South African and Angolan history. Then, of course, I work with Chimurenga, which is the most vital and important collaborative space I've ever encounter.

If I knew that, I wouldn't write.

Below, Stacy Hardy shares a video she and Jaco Bouwer made:

i love you jet li from Jaco Bouwer on Vimeo.