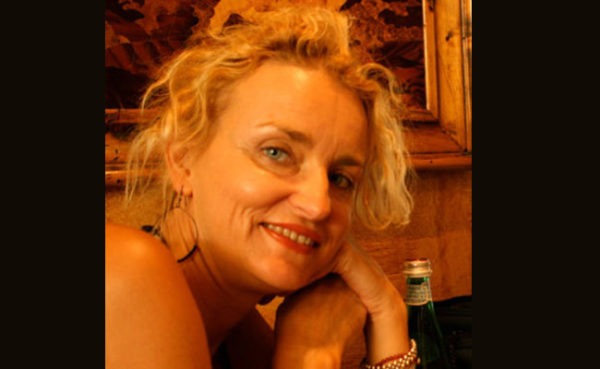 The current Afghan crisis has reminded me again of Rob Nixon's Slow violence and the environmentalism of the poor which I read some time ago - and the chapter "Ecologies of the aftermath" particularly interesting. I reread it this morning and came across his reference to Afghanistan: "Our planet's most heavily mined nation" - and that was in 2011, a decade ago!

This excellent article has made me think again about my home country, South Africa, and the sad knowledge that the end of a war or of a repressive era is actually not the end of it, not at all, but the exact point where the slow dying starts, from where the slow violence works its relentless way through the physical and mental fibres of the people of the country, and of the land itself. We South Africans know how it works - how the physical and mental consequences of apartheid has still not eased its hold on the country, even though so many people wish to deny this. My book, Om het hart terug te brengen (about love and violence in SA, a memoir), addressing the impact of quick but especially slow violence on a country and its people, will be published by AtlasContact in October.