Johannesburg, 24 June 2018: The winners of the prestigious Sunday Times Literary Awards were announced at a gala dinner held at The Venue, Melrose Arch, on Saturday 23 June. Bongani Ngqulunga received the Alan Paton award for non-fiction for his book, The Man Who Founded the ANC: A Biography of Pixley ka Isaka Seme, while Harry Kalmer was named the recipient of the Barry Ronge Fiction Prize for his book, A Thousand Tales of Johannesburg. Both titles are published by Penguin Books. 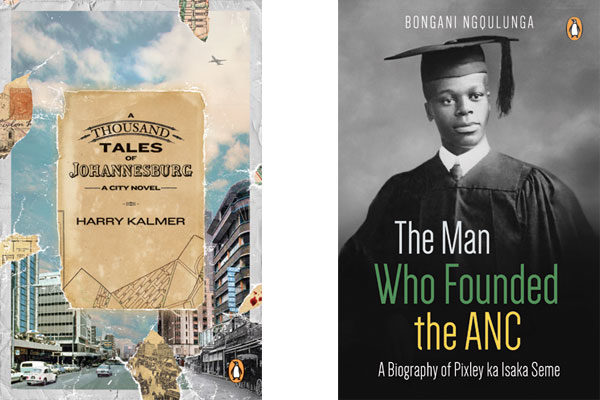 The Sunday Times Literary Awards are considered the most prestigious literary accolade in South Africa.

“This year's judging was tough but what was evident was the recognition of the art of writing. South Africa's rich history and diverse stories are being rigorously explored, examined and celebrated,” says Jennifer Platt, Sunday Times Books Editor.

Now in its 29th year, the Alan Paton Award recognises exceptional non-fiction writing as displayed by Bongani Ngqulunga’s story The Man Who Founded the ANC: A Biography of Pixley ka Isaka Seme.

The Alan Paton judging panel consisted of Constitutional Court judge Edwin Cameron; journalist Paddi Clay; and award-winning writer, journalist and filmmaker, Sylvia Vollenhoven.  They said Ngqulunga’s book was “a revelatory, inspiring study of a man and a movement that reverberates right up to today. It is a scholarly, well-researched book that illuminates our flawed roots and our flawed nationhood, presented through the complex and mercurial character of Seme." 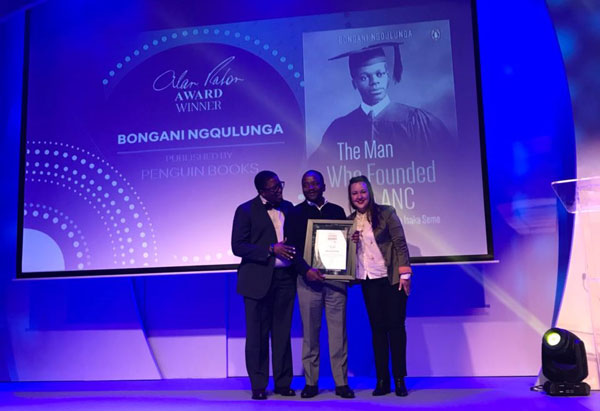 "Johannesburg emerges as a fascinating beast of a city, and this is a novel way of celebrating it. The outstanding writing and innovative structure - along with memorable characters - make this an instant classic," said the fiction prize panel of Harry Kalmer’s A Thousand Tales of Johannesburg. 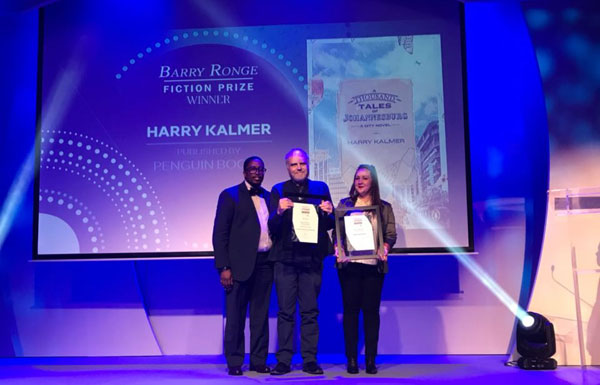