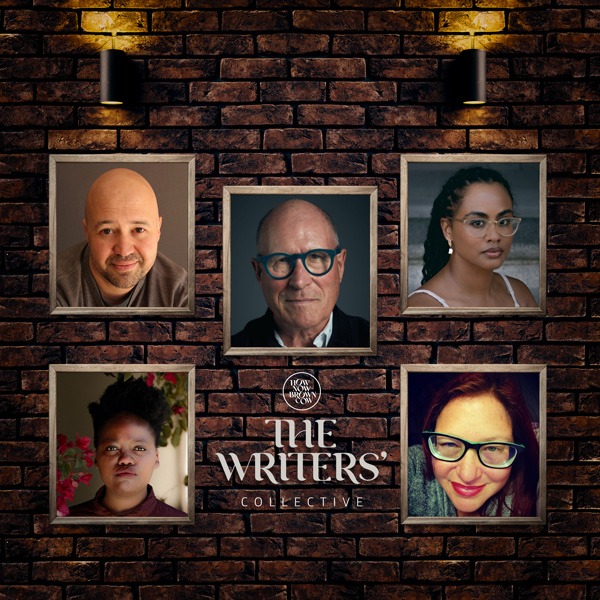 The company has announced an exciting initiative, The Writers’ Collective, which will present the opportunity for three groups of writers to work with a mentor over a period of four months each and have the platform to each present a first draft of a new stage play which may be considered for production in time to come.

Every block of four writers, over the initial 12-month period, will work with a different, expert mentor and they will receive a monthly stipend to enable their efforts in delivering new ideas and scripts.

The inaugural group of writers will be mentored by BAFTA winner and double Academy Award nominee William Nicholson, who revised the Book and Additional Lyrics for the iconic South African hit musical King Kong which was presented at The Fugard Theatre in 2017, winning eight awards.

The participants for the first instalment of The Writers' Collective which starts from 1 February, are: Amy Jephta (The Ellen Pakkies Story, Trackers); Karen Jeynes (Everybody else is  f*cking perfect, Kiss kiss); Koleka Putuma (Collective amnesia, No Easter Sunday for queers) and Greg Homann (A voice I cannot silence, In our skin).

The second group of writers will start from 1 June and will be selected by a process of proposal submissions to the team at How Now Brown Cow. Additional information in this regard shall be shared in time.

"We are striving to reinvest in the grassroots of theatre and storytelling by empowering writers during this very difficult time.  We are nothing, we have nothing, without stories in the theatre, so we hope that out of this initiative will come some contemporary South African stories that reflect our society and people today," says Julie-Anne McDowell Hegarty.

"As we enter another potentially challenging and unpredictable year for the arts, we must find ways to continue to inspire creativity, sustain hope and celebrate the talent we have in our country. Writing a play, especially in lockdown, can be a solitary process and so we are delighted to be able to present an opportunity to provide feedback and mentorship with The Writer's Collective, in preparation for the time when we can take a play from page to stage," says Daniel Galloway.

How Now Brown Cow was founded last year by actress, writer, and publicist Julie-Anne McDowell Hegarty. Daniel Galloway, former Managing Director and Producer of The Fugard Theatre, acts as General Manager and Associate Producer alongside Julie-Anne. Based in South Africa, this professional theatre production company is committed to presenting a range of world-class productions which aim to commission, enable and empower South African theatre practitioners.

How Now Brown Cow can be followed on the following social media platforms: