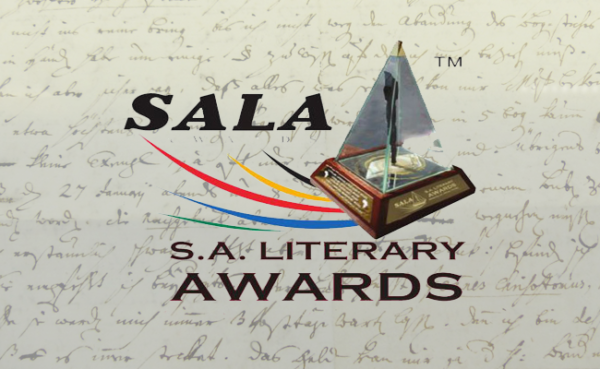 Due to public request, the South African Literary Awards (SALA) Call for Submissions is extended to 30th April 2019.

This was considered after we had received many requests by entrants pleading for extension to enable their submissions make it for the SALA 2019 edition.

SALA resolved to accommodate these requests, thus this extension for one more month.

“We also felt we should use this extension to embark on a drive to attract more books in indigenous languages as we are still lagging behind in this regard”, said Mr Morakabe Raks Seakhoa, Managing Director of the wRite associates and SALA Director.

“We hope that those who had missed the submission deadline will take advantage of this extension as there will be no other extension. We appeal to the publishers and authors to submit work in African languages, especially during this UNESCO’s International Year of Indigenous languages (IY2019)”, concluded Mr Seakhoa.

The main aim of the South African Literary Awards is to pay tribute to South African writers who have distinguished themselves as groundbreaking producers and creators of literature, while it celebrates literary excellence in the depiction and sharing of South Africa’s histories, value systems, philosophies and art as inscribed and preserved in all eleven official languages of South Africa. The awards have become the most prestigious and respected literary accolades in South African literature.

Selections are made from published authors whose primary input is in imaginative writing - fiction as well as creative non-fiction. The work must demonstrate good linguistic presentation, the nation’s identity, societal values, universal truths, and cultural aesthetics. It must also contribute to social cohesion, nation building and transcendence of time. Since its inception in 2005 SALA has honoured two hundred and four (204) recipients.

Submissions must be sent to: