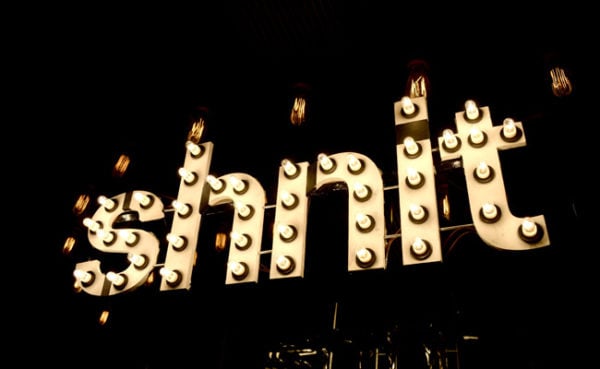 shnit Worldwide Shortfilmfestival is calling for final submissions by 1 June 2019.

In honour of this milestone, the festival and partners will host a series of legacy screenings and retrospectives in Cape Town and Johannesburg before another world class line up of films hits screens in October. The festival, South Africa’s foremost event of its kind and now in its 10th year, will once again see South African and international shorts screening in and out of competition.

shnit is an exceptional non-profit film event hosted simultaneously on five continents. A veteran host city, Cape Town joined the shnit network in 2010. The festival has since grown to include host cities such as Bern, Buenos Aires, Cairo, Hong Kong, Moscow and San Jose, with a global awards Finale hosted in New York. The International Competition presents total cash prizes of US$ 20,000 over five categories and attracts award-winning filmmakers from around the globe. In addition, each host city presents National Jury and Audience Awards. A South African theatre and film will serve in the position of Jury President in 2019, to be announced in June.

Driven by passion for local cinema, shnit Cape Town has screened over 240 South African shorts, screened to 40,000 audience members in the Mother City and surrounds, and, among other things, hosted hundreds of local filmmakers, facilitated masterclasses and seen multitudes of local filmmakers go on to South African and international film industry success. Globally, shnit has awarded hundreds of thousands of US Dollars in prize money, predicted Oscar-winning and nominated shorts yearly and felt the impact of short film in as many as 30 cities.

A highlight on South Africa's cultural and festival calendar, shnit 2019 takes place October 17 to 28 in venues such as the Alexander Bar and the Labia Theatre, the fests longest running shnit partner that is celebrating its 70th anniversary this year. The official schedule and film line up will be announced in September.

For South African Filmmakers entry is free into the national competition and all submissions will be automatically entered into all International Competition categories, without the need to pay any fees.

Entry into The Made in South Africa competition is also free. shnit is once again making a push for African films and for filmmakers to participate. Filmmakers not eligible for the Made in SA or Made in Egypt categories can email africa@entry.shnit.org for info.

Submission criteria dictate that films must have been completed after 1 June 2017, have a running time of 40 minutes (including credits) and, as is customary, there are no restrictions regarding genre, content, language. Entries are through FilmFreeway [filmfreeway.com/shnitworldwideshortfilmfestival].