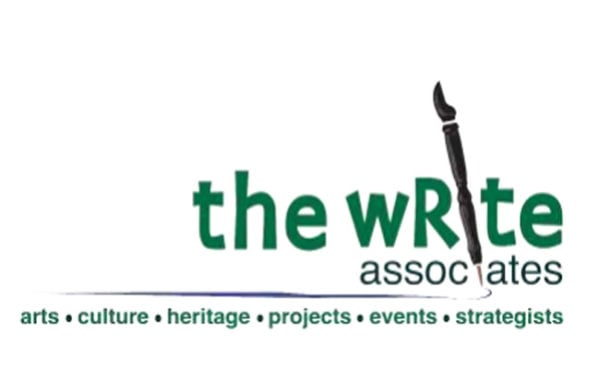 “Literacy in indigenous languages as the foundation of community, economic, social and political advancement”

The discussion is in line with the United Nations Education and Cultural Organisation’s (UNESCO) declaration of 2019 as the International Year of Indigenous Languages (IY2019).

Fluency in English is a measure of intelligence in our colonised minds. The political, economic, and social impact of the imposition of colonial culture and European languages on Africans is profoundly far-reaching.

Zakes Mda, a prolific South African novelist, poet and playwright, states the following in his article, “We must create a culture where reading – in all languages – is respected”:

“Parliament itself pays only lip service to indigenous languages and privileges English, as honourable members childishly ridicule those who break the Queen’s language in their shoddy speeches. Infantile giggles and titters and howls become the order of the day. The message is clear: you do not belong in these august halls if you are not proficient in English”.

“Before the colonial era, through the strong oral tradition of our indigenous languages we proudly perpetuated our cultural practices, our history and our sense of the world. Our self-identity and character were intact. We had a strong sense of direction because our culture served as our reference point to the past and to the future”, notes Abe Mokoena, a Polokwane based commentator, in an article titled: “Indigenous languages speak to cultural pride”.

As we celebrate the International Year of Indigenous Languages, the Miriam Tlali Reading and Book Club will host a panel discussion featuring Zambian librarian and columnist Mubanga Lumpa and academic and author Vuyisile Msila, facilitated by author Malebo Sephodi.

According to the International Year of Indigenous Languages (IYIL) website, “[i]ndigenous languages matter for social, economic, and political development, peaceful coexistence, and reconciliation in our societies. Yet many of them are in danger of disappearing”.

The Miriam Tlali Reading and Book Club, established in 2009, is a legacy programme under the South African Literary Awards (SALA), managed and co-ordinated by the wRite associates. The programme aims to celebrate and honour the life, times and the contribution of this prolific woman who has written extensively and has made history by being the first South African black woman writer to publish a novel in English.