Join Lana Crowster in a one-hour performance with Shaun Johannes (Bass), Amanda Tiffin (Keys), Marc de Kock (Sax) and Unity Mzi (Drums) on Saturday, 6 June at 18:00 for an evening of Rhythm, Blues, Soul and Funk. The show will be presented live from Penny Lane Studios in Cape Town, one of the city’s newest venues that have hosted a number of top South African performers such as Alan Committie and Lynelle Kenned. 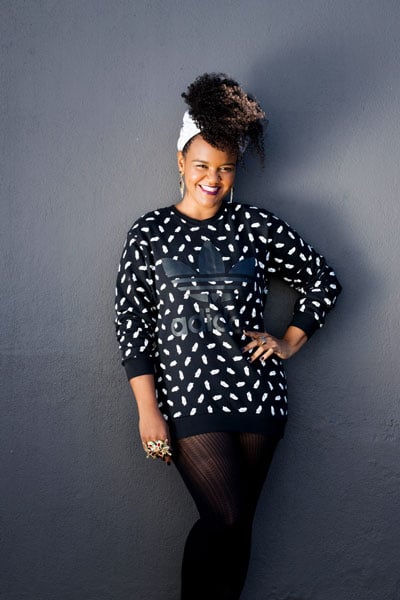 Lana Crowster, 32, is a singer, songwriter, producer, bandleader, and music educator based in Cape Town, South Africa. Her first performance was at a high school carnival in Mitchells Plain at the age of 6. Holding a Bachelors Degree in Music and a Post-graduate Diploma in Jazz Performance from The University of Cape Town, Lana has performed internationally (Barbados 2018, Washington DC and New York City 2018, Scotland 2017, Malawi, Zimbabwe, Lesotho 2014) and provided the vocal landscape for the award-winning documentary Sidney & Friends.

Respected in the industry as a versatile singer, Lana featured in the first season of The Voice South Africa and won the top prize at the ESP Afrika Young Legends Competition in 2016 at the annual Cape Town International Jazz Festival.

With a career already spanning 18 years, she has shared the stage with the likes of local and international artists such as George Benson, Josh Groban, Karen Zoid, Arno Carstens and Toya Delazy. 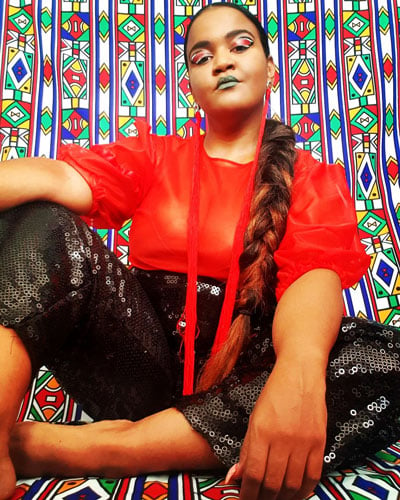 In 2014 she released an EP of original material entitled Seasons, combining her love of Jazz, Neo-Soul, R&B, House and Hip-Hop to create a diverse sound, and on Women’s Day 2017, she released Truth, a collaborative project with Red Bull Studios Cape Town. This was followed by various collabs with artists like Joon Switon (France) and Dziva (South Africa).

Lana is currently gearing up to release her full length, self-funded debut album entitled Subconscious that she co-produced with Raiven Hansmann (The Kiffness, GoodLuck). The first single from the album – Undefined – is now available on all streaming platforms. As an advocate for music education and the empowerment of young artists, Lana continues to expand her expertise both on and off stage.

In Autumn 2020 she leaves Cape Town for New York University (NYU) to pursue a Masters in Music Business degree.

Tickets cost R100 through Quicket and are now available for purchase, as well as throughout the show and right up until 8 June at midnight. Subscribers will also be available to download the performance until 13 June 2020. For all enquiries, info and any issues during the live session, call 072 070 7594.

Booking for South African viewers is through https://www.quicket.co.za/events/105421-rb-night-with-lana-crowster-presented-by-penny-lane-studios-south-african-viewe/#/ and for international viewers, https://www.quicket.co.za/events/105422-rb-night-with-lana-crowster-presented-by-penny-lane-studios-international-viewe/#/

Videos of Lana in performance: