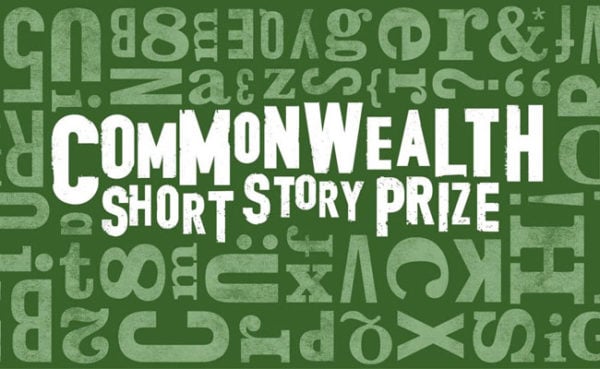 Twenty-four outstanding stories have been selected by an international judging panel from 5 182 entries from 48 Commonwealth countries. The writers come from 14 countries including, for the first time, Samoa and Ghana.

The Commonwealth Short Story Prize is awarded for the best piece of unpublished short fiction in English from the Commonwealth. As well as being open to entries translated into English from any language, it is the only literary prize in the world where entries can be submitted in Bengali, Chinese, Malay, Portuguese, Samoan, Swahili, and Tamil. Again, in 2018, we’re delighted that a translated story has reached the shortlist. The inclusion of other languages in the Prize speaks to Commonwealth Writers’ recognition of the need for linguistic diversity to promote the richness of varied literary traditions and lesser-heard narratives.

The 24 entries have earned their place on the shortlist – a rich collection of stories showcasing the skill and talent of the writers and capturing the attention of the judges. Chair of the judges, award-winning novelist and short story writer Sarah Hall, said of this year’s shortlist:

"The versatility and power of the short story is abundantly clear in this shortlist. With such a range of subject, style, language and imagination, it is clear what a culturally important and relevant form it is, facilitating many different creative approaches, many voices and versions of life.

"With a panel of judges also spanning the globe there was a sense of depth and breadth to the selection process, and each commonwealth region showcases the very best of its traditions, adaptations, and contemporary approaches.

"This is such a great, unique prize, one that seeks to uphold both literary community and particularity, crossing borders with the ambition of collating our common and unique stories. It is an enormous pleasure, and illuminating, to have been part of the reading process."

The Prize is judged by an international panel of writers, representing each of the five regions of the Commonwealth. The 2018 judges are Damon Galgut (Africa), Sunila Galappatti (Asia), Kateri Akiwenzie-Damm (Canada and Europe) Mark McWatt (Caribbean) and Paula Morris (Pacific).

For more on the writers and short stories, visit http://www.commonwealthwriters.org/2018-cssp-shortlist/.