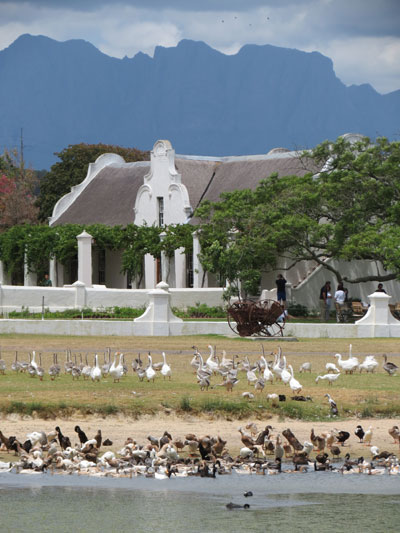 Vergenoegd, a historic wine farm near Somerset West, has a new owner. Last week, the team heading up operations revealed some of the changes that have taken place since they took occupation late last year.

Vergenoegd had been in the Faure family for six generations until it was sold to German citizen Peter Loew and his investment company, Livia. The farm, which incorporates some 70 ha of vineyard, is most renowned for its cabernet sauvignon wines and port, in addition to a portfolio of red and wine wines that include the Runner Duck range.

It also has a very long history that begins with its establishment in 1696. The manor house was built in 1773 and has always been home to a rare collection of antiques. 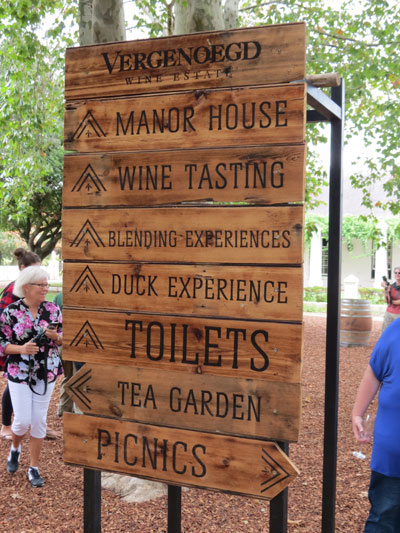 The change of ownership has seen several changes, including further restoration of the manor house and farm buildings.

In addition to the departure of long-time owner and winemaker John Faure, the farm also bade farewell to Michael Israel and his Pomegranate Restaurant that opened on the farm about 10 years ago.

Heading up operations now as MD is Peter Stuart with Nicole Arnold as Blending Experience & Events Manager. Marlise Jacobs, who has been at Vergenoegd for nine harvests, is the winemaker while chef Ryan Shell has been appointed to oversee the kitchen. 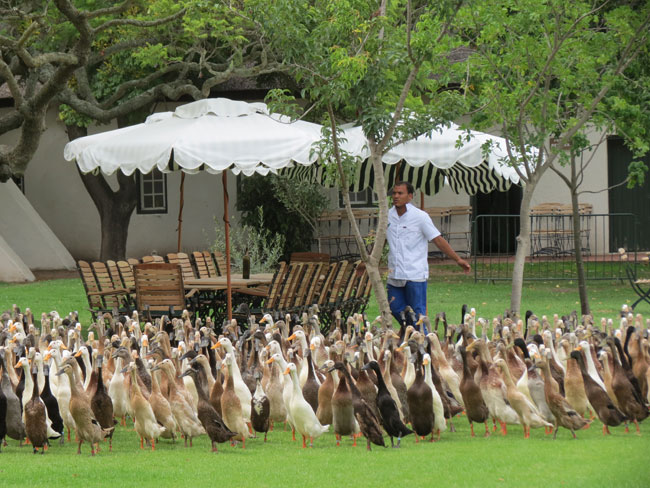 The team has launched some new initiatives on the farm to complement the famed “duck parade” – a morning and afternoon display of hundreds of Indian Runner ducks. Now, visitors can participate in blending workshops for olive oil, coffee and tea, and wine.

During February and March, a “harvest table” lunch will be on offer every Thursday, Friday and Saturday, while picnic baskets of food and wine are available to be enjoyed in the garden. 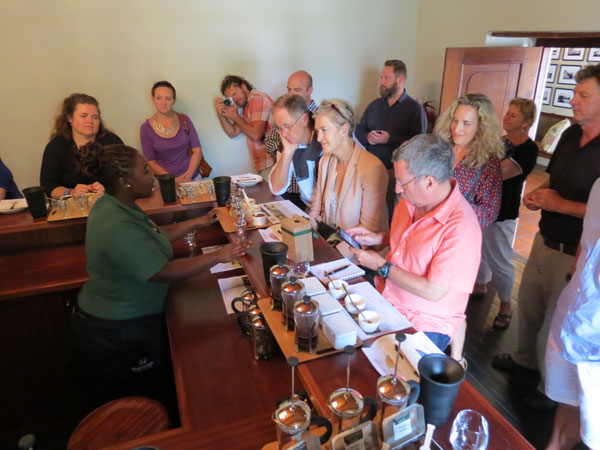 Vergenoegd is located opposite the Cape Town Film Studios off the N2. It is the first wine estate on the R301 side of the Stellenbosch Wine Routes.

For more information, visit www.vergenoegd.co.za. Reservations can be made by sending email to [email protected] or calling (021) 843 3248. 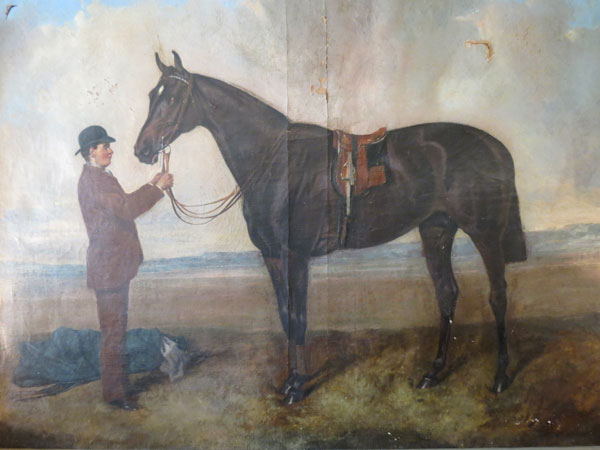