The seasons literally and figuratively turn the page from 2 to 3 September when the 8th Midlands Literary Festival, now something of an institution in Howick, takes place at Fern Hill Hotel, one of the jewels of the Midlands Meander. The festival not only ushers in spring but represents a new chapter for the book festival. After seven years at Yellowwood Café with its majestic colonial homestead overlooking the Howick Falls, the festival had to find a new home due to developments at Yellowwood. We are thrilled to have Fern Hill Hotel play host to the only literary festival in the Pietermaritzburg and interior region. If Nelson Mandela saw fit to visit Fern Hill, we are sure that book lovers will be thrilled with our new home.

Heading the line-up is ex-Hawks boss Johan Booysen, who will speak on his book Blood on their hands, in essence a talk about the state capture of the investigative arm of the legal profession.

Another book that is sure to draw a full house is Hennie van Vuuren’s Apartheid, guns and money, which lifts the lid on the darkest economic crimes of the apartheid regime.

Perennial favourite Ashwin Desai will step up to the crease with his latest book, Reverse sweep, which looks at cricket post-apartheid. No administrator is spared in this hard-hitting exposé of the charlatans parading as the saviours of cricket in South Africa. If the beautiful cricketing imagery does not grab you, the sections on Ali Bacher are a tour de force. 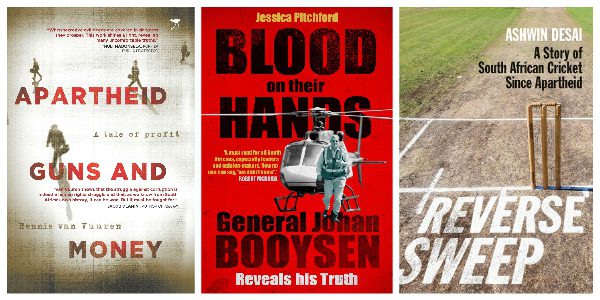 This year’s line-up is, however, a tribute to local writers. Underberg poet Kyle Allan returns to Howick with a poetry anthology, House without walls. Moira Lovell, a regular book reviewer for The Witness and one of our most enthralling poetic voices, will speak on her hot-off-the-press collection of poems, The road less traveled. Literary vet Tod Collins will enthral you with his newest collection of short stories in The black sheep. Nicki von der Heyde will speak on her latest book, Sieges of the Anglo-Boer War. Rosemary Forrester tells the tale of Tara the terrier who sailed around the world with her and her husband. And Donve Lee, a first-time visitor to the Midlands Literary Festival, comes to Howick with a biography of sorts on a KZN musical icon – Syd Kitchen- in her beautifully titled book Scars that shine. 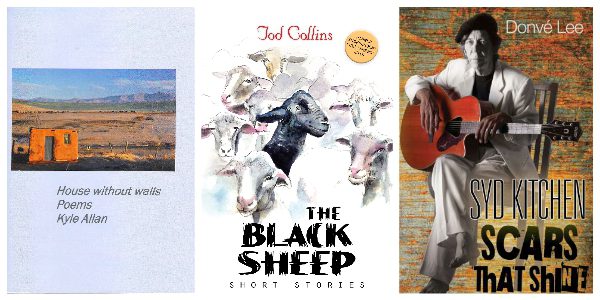 But I will stick my neck out and pronounce on the find of this year’s  20-author-strong Midlands Literary Festival: Heather Costaros. I plucked her out of obscurity! Her book How Heather got her HAT’ness back is bound to be one of the finds of the South African literary scene in 2017.

And Stephen Pryke has just booked his place in the pantheon of great South African photographers with a volume of sublime beauty which took almost 15 years to compile. It is a love letter to the area from Golden Gate to Pietermaritzburg. It is a book that will not be equalled for decades to come. Make sure you do not miss Stephen’s presentation. 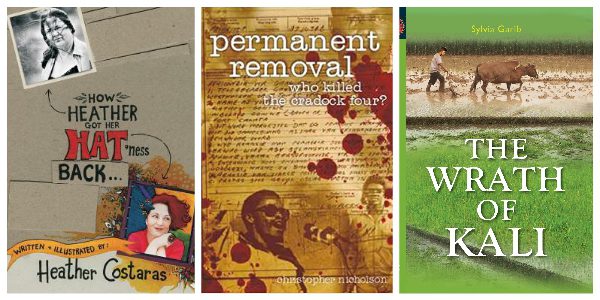 And make sure you do not miss chapter 8 of the Midlands Literary Festival!

* Darryl David is the founder and curator of the Midlands Literary Festival.