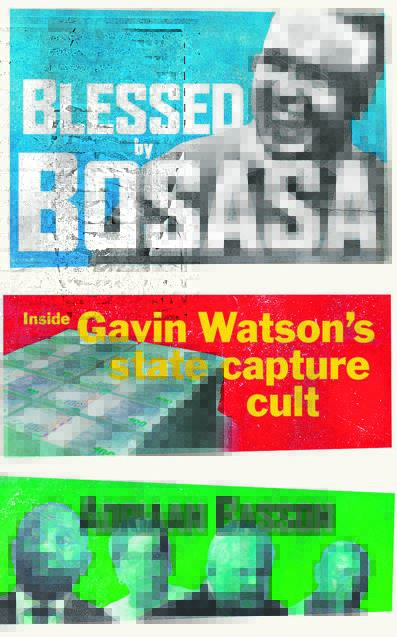 It’s easy to imagine that state capture began with Jacob Zuma and the Guptas. But you’d be wrong.

Born out of the ANC Women’s League 20 years ago, Bosasa has come to be described as the ANC’s ‘Heart of Darkness’. At its helm today is Gavin Watson, a struggle-rugby-player-turned-tenderpreneur who made it his business to splash out on gifts and cash to get up close and personal with the country’s top politicians and civil servants. In return, Bosasa won tenders to the tune of billions of rands and – with friends in high places – stayed clear of prosecution.

Adriaan Basson has been investigating Bosasa since he was a rookie journalist 13 years ago. He has been sued, intimidated and threatened, but has stuck to the story like a bloodhound. Now, in the wake of the explosive findings of the Zondo commission, he has weaved the threads of Bosasa’s story together.

Blessed by Bosasa is a riveting in-depth investigation into an extraordinary story of high-level corruption and rampant pillage, of backdoor dealings and grandiose greed. Through substantial research and a number of interviews with key individuals, Basson unveils the shady, cult-like underbelly of the criminal company that held the Zuma government in the palm of its hand.