Equal Education is campaigning for setting the standards and norms for school infrastructure. Naomi Meyer asked Lyndal Pottier, who answered in the capacity of PA to Doron Isaacs the Deputy General Secretary of Equal Education, about the project.

Hi Lyndal, thanks for the opportunity to have a chat. I’ve just watched your campaign’s powerful YouTube video and I am shocked at the situation of schools in this country. Where did you get your facts?

The school infrastructure information was taken from the National Education Infrastructure Management Systems (NEIMS) Report, published by the Department of Basic Education (DBE) in May 2011.

The school results were taken from the 2011 Annual National Assessment (ANA). 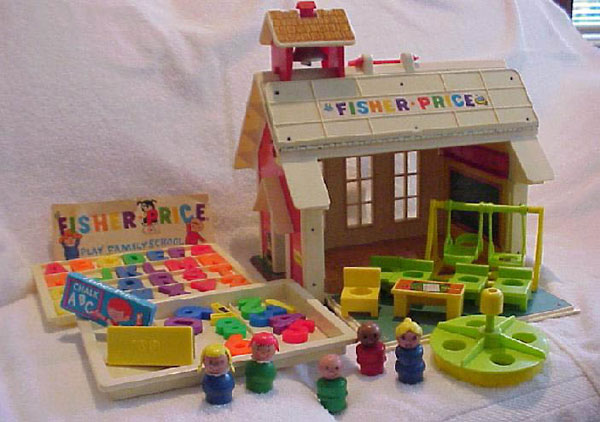 What makes a school a school?

A number of qualities make a school a place that upholds the rights of children to a basic education as enshrined in the South African Constitution and that ensure that their human rights are realised. This includes skilled, motivated and responsible teachers, effective school management, access to teaching and learning materials, a peaceful environment and safe and adequate infrastructure. Adequate school infrastructure refers to stocked, fully functioning libraries and laboratories, school fields and halls, electricity, water and sanitation, an adequate number classrooms, sports and recreational facilities and perimeter security. This is also suggested by Section 5A of the SA Schools Act.

You wanted to take the Minister to court the other day, but you settled outside the court. Are you satisfied with the settlement?

The settlement that was reached has been satisfactory in terms of both the outcome and the weight of the agreement reached. In terms of outcome Minister Motshekga has agreed to promulgate regulations to create binding minimum norms and standards for school infrastructure and has affirmed that there will be an opportunity for public submissions on the draft document before the regulations are published. According to the settlement time frames were agreed on in terms of when these events are to occur: norms and standards will be published for public comment by 15 January 2013 and finalised by 15 May 2013.

In terms of weight, the settlement has been recorded by the court. It is binding.
This agreement has saved time on what could have been a lengthy court case and has been a great step towards improving the conditions in the country’s schools. As Yoliswa Dwane, chairperson of EE, said:

We are happy to share this achievement with the Minister because she has now agreed to do the right thing. We will be holding a huge celebration in Khayelitsha, and also in Tembisa, Thohoyandou, Bhisho, and everywhere that EE is active. This is a victory, first and foremost, for the members of Equal Education who have marched, fasted, slept outside Parliament, and studied long and hard to understand the issues. It is also a victory for our legal team, of which the anchor has been Cameron McConnachie of the Legal Resources Centre.

As soon as the celebration ends the work will begin again. We will now intensify our efforts, double our activism and triple the pressure. Vigilance is necessary to ensure that the Minister now passes very serious Norms and Standards, and not a substandard document. And beyond that we will need to ensure that implementation happens countrywide, which won't happen without mobilised communities. 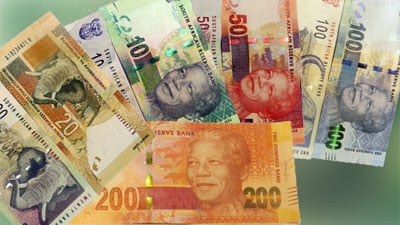 The Minister made promises to review the standards of schools in this country. But what if there is no money?

There is money for issues around school infrastructure to be resolved; the challenges faced by the Department include under-expenditure and lack of capacity at both the national and provincial levels.

A key example of this is the under-spending on the Accelerated Schools Infrastructure Delivery Initiative (ASIDI) grant, where the National Department of Basic Education spent less than 10% of the money allocated for the 2011/12 financial year. This under-expenditure is evident in the number of mud schools that were meant to be eradicated in the last financial year. Of the 49 schools earmarked for replacement by August 2012, only four of these have been completed thus far. As a result of this slow spending, R7,2 billion was taken away from this programme over the medium term as noted in the Medium Term Budget Policy Statement of 2012.

The financial under-performance and fruitless expenditure by the education sector - which includes both the Department of Basic Education and all provincial education departments - were mentioned in the Auditor-General’s report for the 2011/12 financial year.

You are asking her to set standards. How would you like her to do that?

The minister is publishing these regulations in accordance with the law. Our main concern is that people are given ample time to make submissions, which has been guaranteed through the settlement agreement. 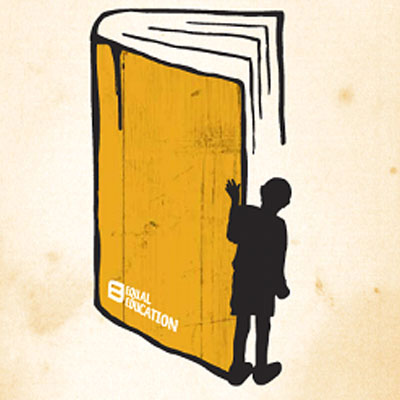 You raise essential issues – but do you have solutions? We are talking about breaking a cycle of uneducated people and empowering them with knowledge. You are asking to change a society, a country. Where do we start?

Key to the work of Equal Education is the belief that providing quality education contributes to the realisation of a just society.

Dealing with the education crises requires not only addressing the shortfalls in the education system but also, and as part of this, mobilising young people and communities. The approach needs to be one grounded in research, activism, advocacy and direct intervention.

In order to build civil society’s capacity to hold government accountable, to come up with solutions for and to take proactive steps towards contributing to the improvement of the education system, we need to have up-to-date and relevant information. Producing research that is accessible and instructive is therefore an important aspect of bringing about change.

Conversely, for research to have an impact it must support the activism and direct intervention of school communities; it must relate to people’s problems. From a shared understanding of these problems, their causes and effects, avenues for change can be identified. The Equal Education Norms and Standards for School Infrastructure Campaign is one example of how working from the everyday problems that young people face can galvanise whole communities, garner public support and change the face of education policy.

While collective action is important it is also important to invest time in people. Central to our work is growing the leadership skills of young people to be actors for change. Through our work the importance of growing the skills of parents has also emerged as an important aspect of strengthening school communities. While learners need to be supported to take their studies seriously and get involved in activities to improve their schools; parents must be active participants in decision-making bodies.

On another level civil society groupings must seek to intervene directly in the education crises in South Africa through making regular submissions to provincial and national departments and Parliament.

As Trevor Manual identified in 2011, education is one of the most pressing problems in South Africa, the other being unemployment. In order to remedy this situation we need an engaged, informed and mobilised citizenry.

The areas above are those that Equal Education’s work has focused on.

What can we do from our side? What if we are also struggling to make ends meet ...?