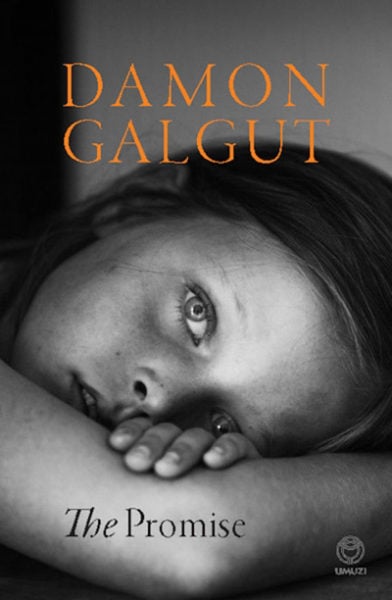 The promise, Damon Galgut’s 2021 Booker Prize winning novel, has been included in the shortlist for the Rathbones Folio Prize.

The prize, based in Ireland, was established in 2014 and is open to any book – fiction, nonfiction, or poetry – published in the United Kingdom. The winner receives £30 000 and will be announced on Wednesday, 23 March.

The other books on the shortlist include:
Assembly, Natasha Brown
Men Who Feed Pigeons, Selima Hill
Albert and the Whale, Philip Hoare
Small Things Like These, Claire Keegan
My Phantoms, Gwendoline Riley
China Room, Sunjeev Sahota
The Magician, Colm Tóibín

The 2022 Judges are the writers Tessa Hadley (Chair), Rachel Long, and William Atkins.

Galgut’s South African publisher, Fourie Botha, says: “South African readers supported this brilliant book even before it won the Booker. After winning the prize, The promise became the best-selling book in the country. Its shortlisting for the Folio Prize is further testament to its prominence. It’s heartening to see great local sales for literary fiction.” 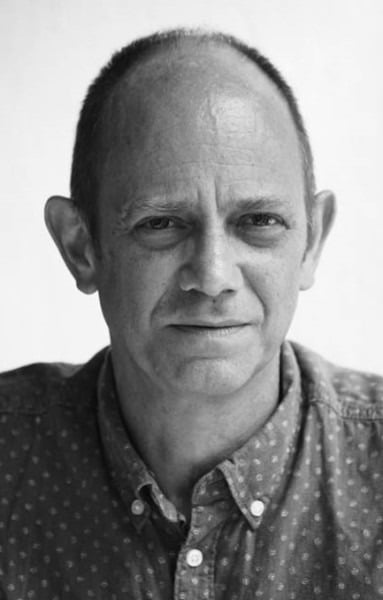 The promise is the story of a family, but also of a country, over forty years. In four parts, each one centred on a family funeral in a different decade, the family fights over a piece of land outside Pretoria. In the background, a different president is in power, and a different spirit hangs over the country. At the core of this mesmerising and at times darkly humorous novel is a deathbed promise by a mother that was never kept – a promise overheard by her young daughter Amor.

Hailed in the press as one of the world’s finest writers, Galgut published his first novel at seventeen and since then his work has been translated into sixteen languages. Two films were made of his book The Quarry. Locally, his previous novel, Arctic Summer, was awarded the Sunday Times Fiction Prize.