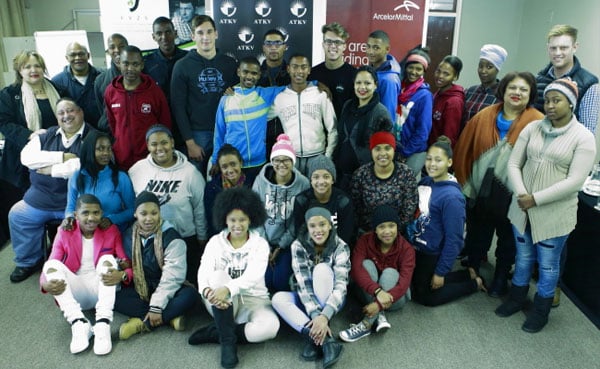 There is an apt Afrikaans saying: “Jy is ’n yster.” Apt? Yes, because it was a steel-manufacturing company that sponsored the programme for Leadership Development and Academic Success staged at the ATKV Goudini Spa Holiday Resort from 20 to 22 July 2016. ArcelorMittal, the world’s leading steel and mining company, chose to sponsor young leaders for an intensive three-day programme run by the Frederik Van Zyl Slabbert Institute and the ATKV. 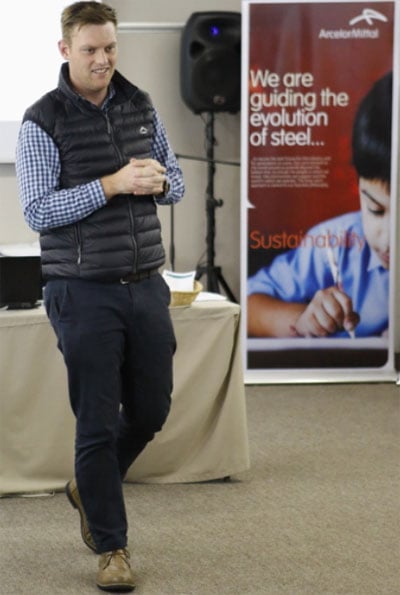 Young people have always been involved in shaping societies. South Africa annually celebrates Youth Day and the Nobel Peace Prize committee recognised youthful leadership when they awarded the prize to Malala Yousafzai. All three organisations involved in the workshop had been working with young people for a while. ArcelorMittal is actively involved in training young people in maths and science, the Frederik Van Zyl Slabbert Institute for Student-Leadership Development has been active in developing young leaders from 2011 and the ATKV’s youth programmes go back many decades. 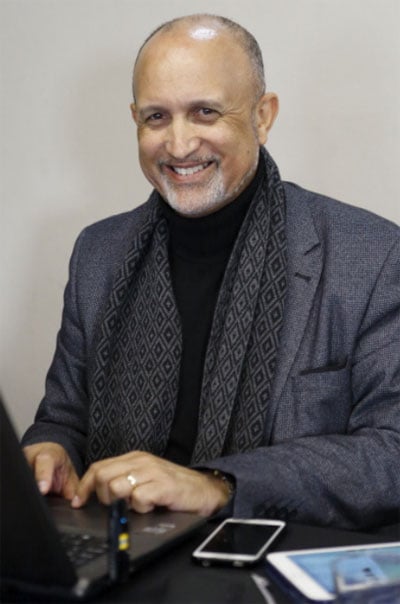 Seymour Bothman from the ATKV

Each of these learners is involved in the leadership structures of their school and often in their community as well. They do not come from the wealthiest schools in the country. The three schools involved in this pilot project are Kayamandi High School, near Stellenbosch, where the ATKV has been active, Diazville High School in Saldanha, which has close ties with ArcelorMittal, and Strand High School, where the Frederik Van Zyl Slabbert Institute has been piloting training programmes. 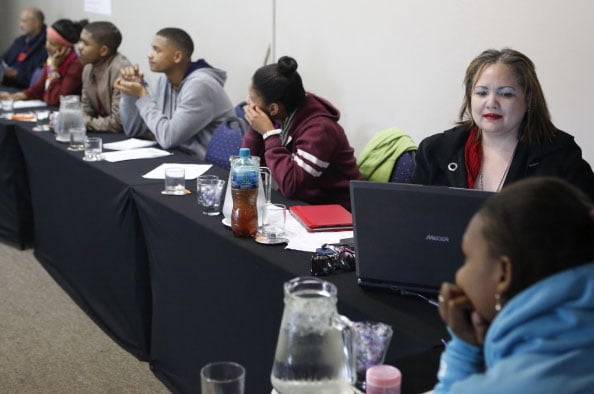 Young leaders with Melvina Mason Hearne (right) of the ATKV

The workshop in Goudini was not a one-off hit, it was one of seven contact sessions with the training partners. The first of these took place in February and the last will be towards the end of August. Yet being together and being exposed to the conference-style hospitality provided by the staff of the ATKV Goudini Spa Holiday Resort were clearly cherished by many of the young people. Most of them come from poor communities and being spoiled with good food and excellent accommodation was something to behold – not to speak of the amazing hot springs! 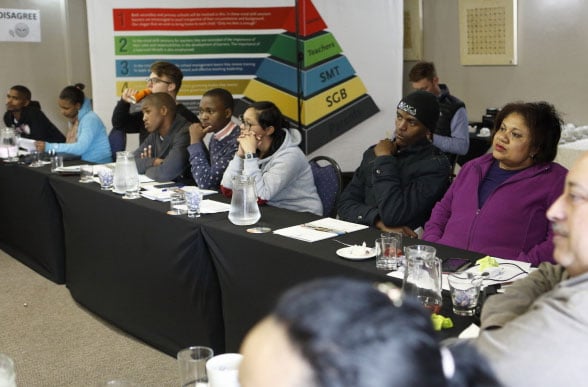 Yes, there was ample time to play in the hot baths, but during the day the young people worked hard.

On the first day they discovered what it meant to be an African in South Africa by seeing our country in a wider context. 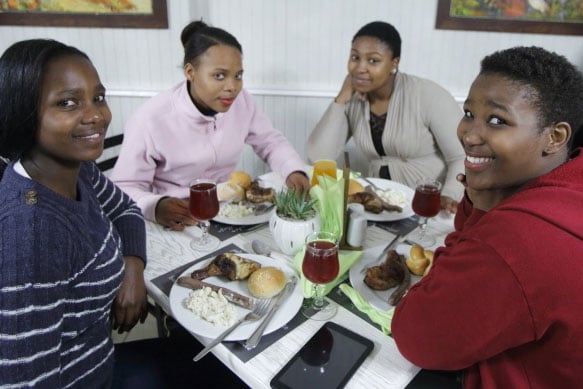 On the second day the principles and broad content of the South African Constitution were discussed before the Bill of Rights was scrutinised. The role of the youth in bringing about the changes in our country was also addressed. Thereafter the participants discussed modern movements like #RhodesMustFall and #BlackLivesMatter, before they looked at the media and the way ordinary people can be part of broadcasting change via social media.

The young people were then introduced to the National Development Plan. These two videos are an easy introduction – even adults can understand them!

Thandi's future is a rather stark introduction to the reasons we need a development plan.

Thereafter everybody was introduced to the Integrated Development Plan that every single municipality must produce.

“Google IDP and the name of your municipality,” the young people were told. They did. It is something every single citizen should do. Politicians are quick to promise a lot of things, but each municipality’s IDP should bring positive results to our own neighbourhood, our own community, maybe even our own street. If our community is absent from the plan, we have the right – the duty, in fact – to address it. Each municipality has to have such a plan and each citizen must hold our politicians accountable to make sure that their IDP does not remain empty words. 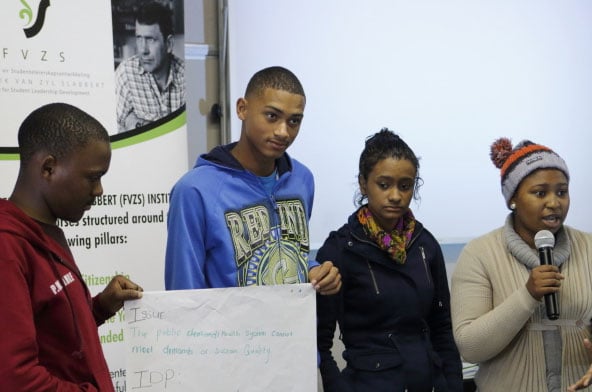 The last session ended with a challenge to the young leaders: What are the problems in your area and what can you do to make it better? The participants were impressive: teenage pregnancies, drugs, poverty, gangsterism, lack of internet access … These were but a few issues that were highlighted and a number of workable solutions were suggested.

The workshop ended with everybody saying “We can!” Can do what? We can make a difference. And we should. We should all be active citizens.

These young leaders are ysters. We should all aspire to be active in our communities, just as they are. 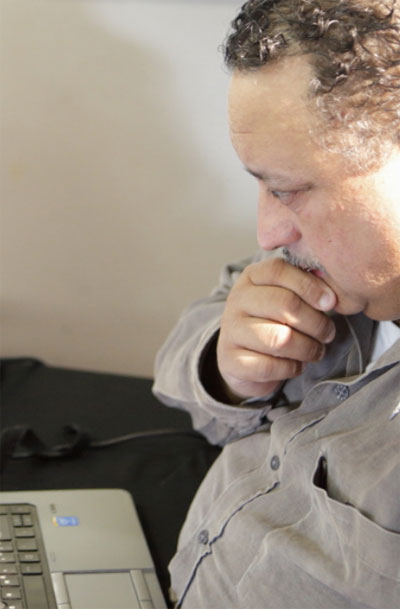 Xavier Lawrence, the head of training and development at ArcelorMittal, closed the session with this tribute. He told the young leaders:

– the opportunities you have

– the energy you have

– the future you are shaping.

– the quality of our youth

– calibre of our youth,

– the energy of our youth

– the challenges you face

– your tenacity and resilience.