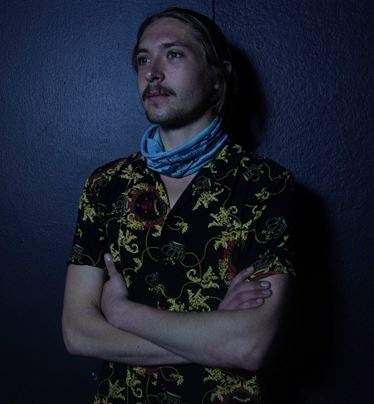 Gareth Hofmeyr Green was born to Willemien and Michael Green on 13 May 1999 in Pretoria, South Africa. They moved to the coastal city of Gqeberha, where Gareth completed his traditional education. Thereafter, he enrolled at the film school AFDA and received his Bachelor of Arts degree in the motion picture medium for screenwriting and directing. His final short, Men at war (2020), is one of the few to have travelled to international film festivals. Gareth has continued to produce independent content, in particular, creating a satirical album and various experimental shorts, available for viewing on his social media accounts: Instagram: @gareth_green_tea

"It is a surprisingly beautiful message derived from brutally honest and ever-relevant commentary on human society as a whole."