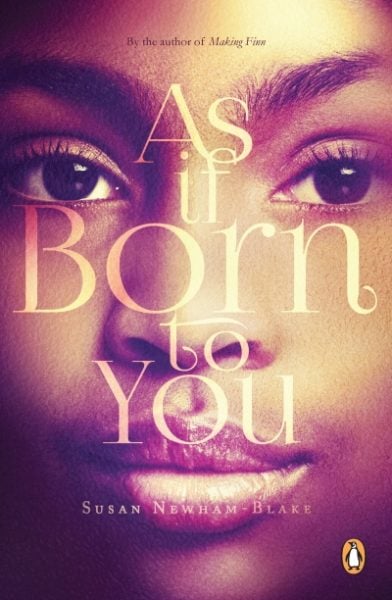 Liné Loff chats to Susan Newham-Blake about her novel As if born to you.

Hi, Susan. As if born to you is your first novel. What was the inspiration for this story, and why did you decide to write a book about it?

I have an adopted daughter who was two when I wrote the book, so I was exploring the many different implications of adoption, but specifically trying to wrap my head around what it might feel like to be adopted, and to be adopted by somebody from a different race in the South African context.

The novel is mostly written from the perspective of a psychologist, Ana. Was writing from her perspective a challenge, or did it come naturally to you?

It came quite naturally to me. I’ve always had a personal interest in psychology and what drives and motivates human relationships. I did, however, do research on certain psychological theories, and also had the manuscript read by a clinical psychologist to check that the character was plausible enough.

The reader is confronted with the very sensitive topic of self-injury. Why does your main character, Zuri, deliberately harm herself, and what effect does this coping mechanism have?

In the book, the character Zuri cuts herself to relieve the tension and pressure of carrying around a terrible secret related to her early beginnings. My understanding is that self-harm happens when someone doesn’t have other coping mechanisms to deal with the feeling of being overwhelmed by negative or painful emotions. The endorphin release after the injury also gives the person a sense of relief. In the book, Zuri is not trying to commit suicide, and certainly doesn’t want to get found out, but is using self-harm to cope with the terrible feelings she’s carrying around with her. 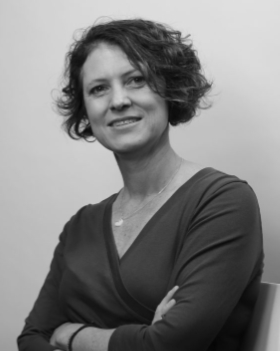 Do you think it is important for every school to have a counsellor, and, if so, what if a school is not able to afford a counsellor?

Obviously, having a counsellor at every school would be ideal, though it is not always possible. I believe SADAG (South African Depression and Anxiety Group) offers free counselling and has a lot of expertise in the area of teen self-harm, etc, so they would be a good place to call if someone were looking for help with mental health issues. They also have a resource-rich website.

Did you have to do a lot of research while writing the novel? Please tell us about the themes or topics you had to research to make the way you approach them in the novel more credible.

I did an enormous amount of research on adoption, specifically from the adoptee’s perspective. I read books written by adoptees, joined Facebook groups and went to talks given by a number of adult adoptees who’ve shared their stories in South Africa. There was also a bit of research around specific psychological theories to give plausibility to Ana, the clinical psychologist.

Would you like to tell us something about the issues that arise when a parent adopts a child from a different race or culture to their own? How is this portrayed in your novel?

I think there are still many narratives that portray adoption in a very positive light, where the child is somehow saved by the parent, or, in this country, the black child is saved by the white parent. I think adoption is very complex and interlaced with enormous loss for the child – loss of control, loss of biological parents, or, if the adoption is cross-racial, loss of culture and language, for instance. So, I wanted to explore these less spoken about sides of adoption that I believe to be very prevalent and painful for adoptees. It felt important to give Zuri, the adopted character, her own voice in this regard, to highlight some of these struggles.

Were any parts of the novel based on your own life or experiences?

Apart from me having an adopted child, some of Ana’s childhood was drawn from my childhood growing up in Johannesburg in the 1980s.