André Brink received an Honorary Doctorate from the Université catholique de Louvain (UCL) on the 5th of February 2015. He died the following night.

The last speech of André Brink can be heard in the clip below.

The following YouTube video link and photos were received from Isabelle Decoster of the Université catholique de Louvain (UCL). The UCL is herewith credited with much appreciation. 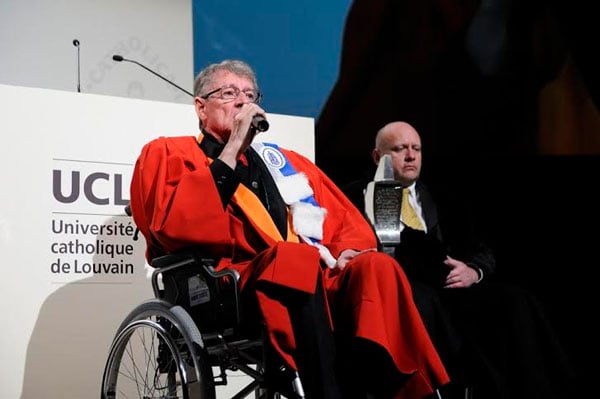 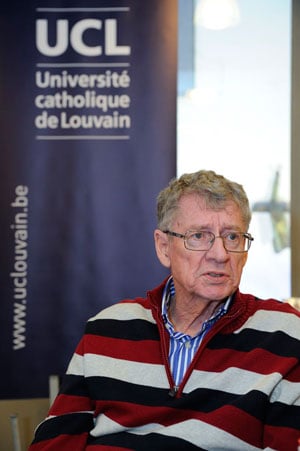