Kamvalethu Jonas, a grade four learner at Curro Rivonia, has been cast to star in a lead role for an upcoming movie titled Mlungu wam, for which principal photography started in Cape Town on 3 August.

According to the Cape Town-based production company Fox Fire Films, the movie is a social satire set in the suburbs of Cape Town and follows the journey of single mother Tsidi and her daughter Winnie, played by young Kamva. They are forced to move in with Tsidi’s estranged mother, Mavis, who is a live-in domestic worker, caring for the same bedridden lady for whom she has worked for the past 30 years. 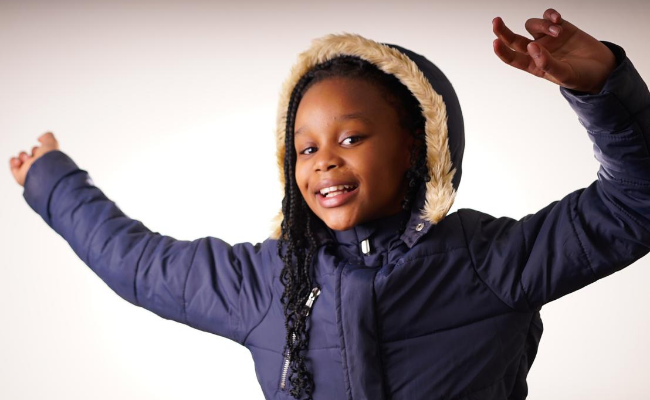 The movie is an international production featuring collaboration between Fox Fire Films and Sanusi Chronicles from South Africa, and Causeway Films from Australia. Although a set release date has not yet been established, Mlungu wam could see the big screen as early as mid-2021.

Kamva has been performing since the age of four in her school’s Christmas play. She is also a budding ballerina and was thrilled to be able to dance before a large audience at a performance last year.

What attracted you to begin a career as an actor?

What made me interested is the fact that I get to show the world what I can do, and I can use my energy on set – I am very energetic.

How do you prepare for an intense emotional scene? Do you get nervous before a scene?

I practise in my room, and I never ever get nervous, even when they ask me to cry.

Who is your favourite actor, and why?

My favourite actress right now is Laura Harrier because she is a model and a great actress, and she looks like me, too! She lives in New York.

“We chose Kamva for her infectious charm, charisma and energy – we think she will be a star on camera.” – Jenna Bass, director at Fox Fire Films

Film or theatre – which do you prefer, and why?

I choose film because it is easier to be on set than having actual people watching you live – that would make me nervous.

Is there a specific character that would be your dream to portray?

My dream role is playing a rich, well-mannered, praying businesswoman who inspires girls in South Africa. 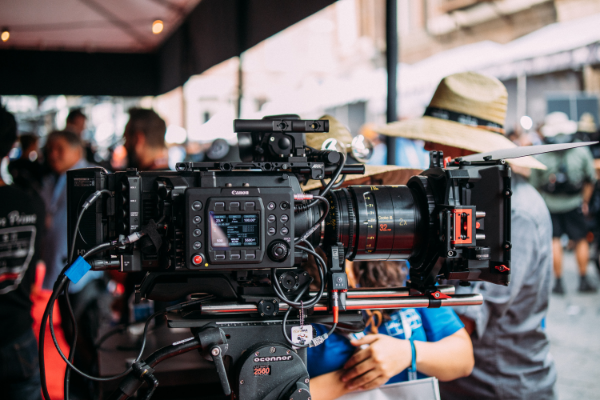 What was an early experience where you learned that acting has power?

I realised acting was cool when I saw actresses dressing up and getting to be someone else for a day or a whole movie, basically playing pretend all the time.

“I am very proud of Kamva. This is an exciting opportunity for her to participate in the local film industry and showcase South African stories. Kamva is an intelligent and talented young lady, and I anticipate her audience will enjoy her performance as much as I have enjoyed having her in my class. Congratulations to Kamva and Fox Fire Films. I wish her all success in this project and look forward to the screening.” – Justin Engelbrecht, her drama teacher at Curro Rivonia

What sort of acting roles will you be seeking in the future?

When I’m a teenager, I will act in many series and adventure stories.

Tell me about a time when you had difficulty with a character. What was the role, and why was it challenging?

Acting is my favourite thing. Nothing has been difficult.