Hermann Giliomee's The rise and demise of the Afrikaners was recently launched at Exclusive Books Stellenbosch. Giliomee was interviewed by Albert Grundlingh. 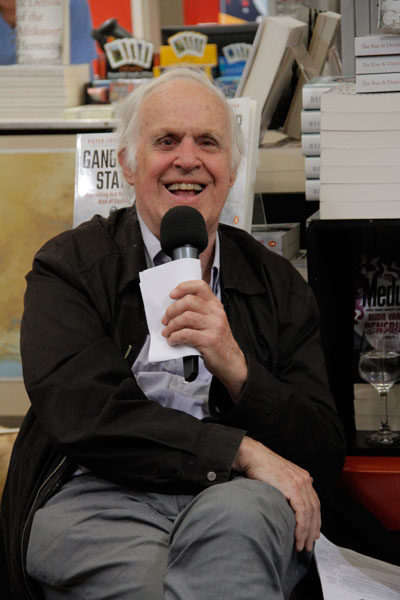 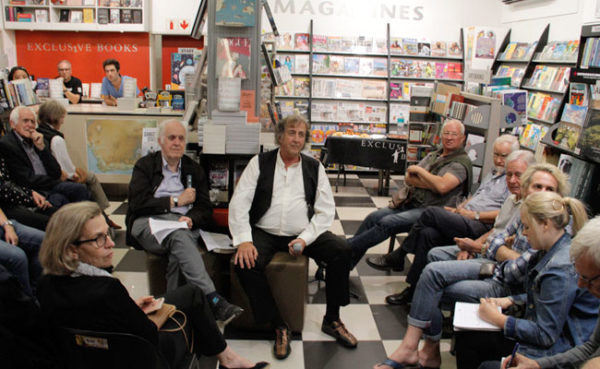 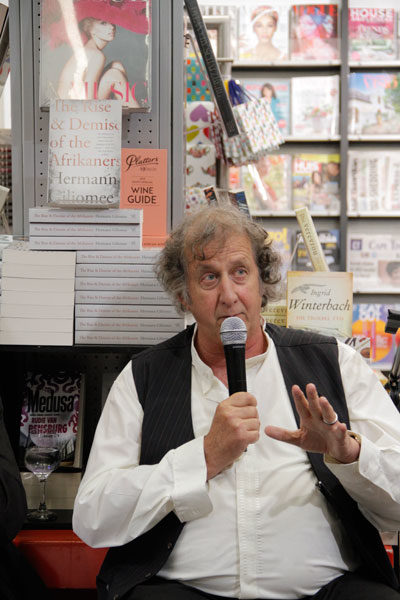 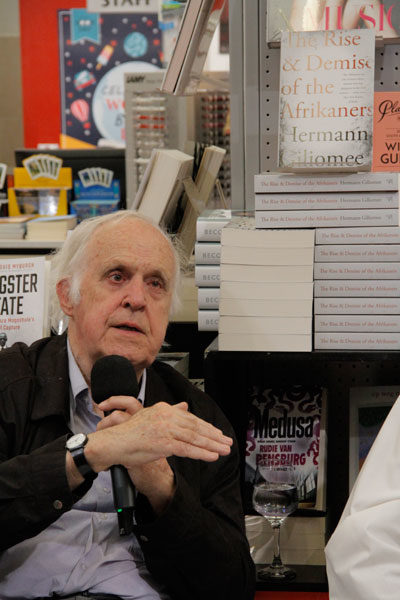 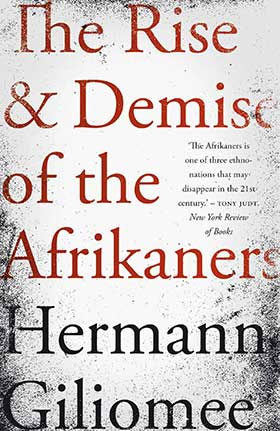 The rise and demise of the Afrikaners
Author: Hermann Giliomee
ISBN: 9780624086710
Tafelberg

The Afrikaners are unique in the world in that they successfully mobilised ethnic entrepreneurship without state assistance, controlled the government for almost 50 years, and then yielded power without military defeat.

Giliomee takes a hard, analytical look at the Afrikaners’ fortunes over the past 100 years. Topics range from political parties’ use of the ‘coloured vote’, ethnic entrepreneurship, ‘Bantu education’, and the Rubicon speech to Nelson Mandela’s relationship with the last Afrikaner leaders. Finally, he examines the most likely future for this contentious group and the nature of its imprint on South Africa.