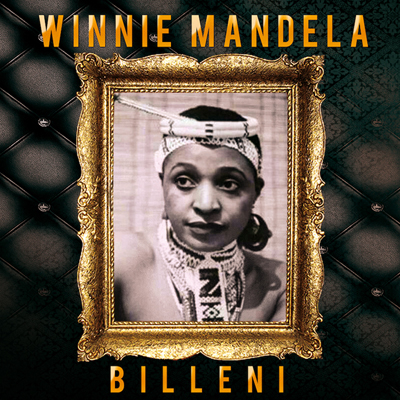 Thank you for choosing to speak to me. Well, when I was a child I often heard people talking about a woman called Winnie Mandela, though at the time her name would be synonymously mentioned with  Nelson Mandela's. I came to realise when I eventually put a face to the name the kind of woman she was. She was definitely not just a politician’s wife – she was a woman on a mission.

What contributions do you think Winnie Mandela made to this country? Why should we remember her?

She contributed immensely to the confidence of the black women of that time because for her to qualify as a social worker back then was amazing, most importantly because she was the first black social worker, a historic moment of note. Which she will always be appreciated for. I feel like she led fearlessly and showed the world that it’s not the gender of the fighter, but the fight in the person that ultimately wins, and for that we must remember her. 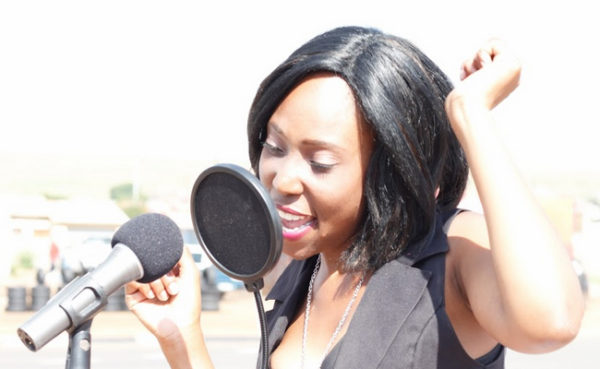 Tell me about your music, please, and also what atmosphere you wanted to capture by writing this song to her.

My music is a fusion of dance sounds, soul and lyricism which I believe is more important in this day and age where people seem to have lost interest in writing a song with a message. I honestly wanted to show or share that to me Winnie Mandela was more like a mother figure, so it is important for me to speak to her as a child would. I was creating that atmosphere of unity and family because I believe that's what keeps us as South Africans together. I know other people feel the loss as I do, so I'm hoping that this song will comfort them.

What can today's people learn from Winnie Mandela? Positive things, as well as anything she has done which today's young people could learn to do in a different way.

People can learn to believe in themselves and their goals as well as ideals like she did. People can learn loyalty, resilience and strength of character from her. They can also learn that being a woman doesn't have to be a restriction or a disadvantage. I'm not sure what people can do differently from what she did, but I sure am glad that she was a firm advocate for women's rights

What do you think about the country we live in? Did Winnie Mandela play a role in changing this for the better? If so, please elaborate.

I think this country is a great and blessed country, but much like any other country it needs us South Africans regardless of race, gender or social standing to keep working together towards building a better future. Yes, she did – she drove the movement of women’s liberation, she broke the ceiling for all black people academically and made it possible for the black child to do more and be more. The country as a whole has lost a great leader – not just black people, but everyone.