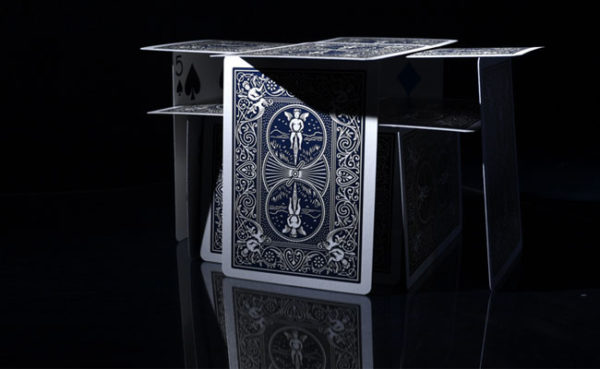 There’s an old saying in the country of Vladimir Putin: Russians pretend to work, and the government pretends to pay them. My mind keeps wandering to that saying when I think of the so-called consultation process the school went through with the learners in the adoption of its new disciplinary code. Was it really a consultation process, when the outcome was a given? And how was the outcome not predetermined, when criticism of the code was met with rallying calls around the waving of the flag – you know, “Take pride in your school, or find yourself another one,” added to, “We’ll gladly escort you to the gate.” There’s also the constant reminder to “remember everything that the school is doing for us”, with the subtext that we should, like an abused wife, grin and bear it. So, if this consultation with the learners was, indeed, a sham, what does it say of the school’s management and its attitude towards a group of people who are supposed to represent the future of our country?

Let us take a look at the dress and appearance code. The constitution and, in particular, the bill of rights forbid unfair discrimination based on sex, and this protection is extended to all the organs of the state. Note that I say “unfair”, as I am not arguing for unisex bathrooms. That said, it shouldn’t take more than a minute’s reflection to realise that the separate treatment of boys and girls in the dress and appearance code is linked to outdated heterosexual stereotypes. Boys, with their neatly trimmed concentration camp-style hair, should resemble the Hitler Jugend – you know, muscular and ready to conquer on the rugby field; while girls, with their compulsory skirts, as long pants are limited to extremely cold weather, are subtly prepared to do their bit as supporters of the dominant males, and slowly subjugated for domestic subserviency. While other schools, like Westerford in Cape Town, take the lead in recognising the incongruity of old sexual stereotypes with the multicultural constitutional society that we inhabit, our school still stubbornly clings to the equivalent of a flat earth worldview. Is it a coincidence, then, that the last learner of our school to strike fame was not a scientist, not a world leader, not a poet or great writer, but a beauty queen? And for the cream on top: the school continued with its adulation even after she threatened to sue her alma mater over a website hosted by an ex-learner.

I forecast that it will take just one steadfast learner, backed by a half-decent legal team, to expose the dress and conduct code for what it is: a discriminatory house of cards that will tumble once subjected to serious scrutiny. Refuse to abide by the outcome of the disciplinary hearings, take it to the department, take it to the press. Then sue the school for stomping on your constitutional rights and for the trauma you’ve suffered in the process. I assure you, the school’s paucity of vision will return to haunt it like the pale rider of the apocalypse.

History tells us that St Francis of Assisi preached to the birds, and St Anthony of Padua addressed the fish. It is not known that either the birds or fish changed their behaviour. However, both preachers treated their audience with considerably more respect than the cynical contempt shown by the school towards its key constituency in the way it wants us to believe that this consultation was real, that the moon is actually made of prime mozzarella. As an aside, by just doing this speech, I have transgressed the school’s disciplinary code. I am now at the mercy of my teacher as to whether I’ll have to report on Friday afternoon to reflect on the error of my ways. I leave you with a quote of a great leader, Mahatma Gandhi: “An unjust law is itself a species of violence. Arrest for its breach is more so. Now the law of nonviolence says that violence should be resisted not by counter-violence but by nonviolence. This I do by breaking the law and by peacefully submitting to arrest and imprisonment.” History will judge the school harshly. I already have. I thank you.